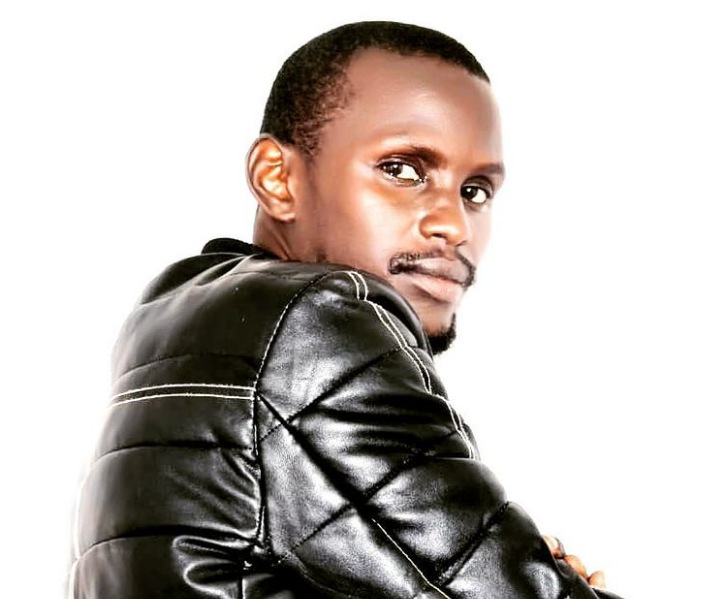 ‘Breaking Loose’, which is his tenth album, was produced by Sheng Records. This article dives into ‘Breaking Loose’ giving you a review and feel of each track in the album.

The ‘Intro’ which is the first track of the song is haunting and features an upbeat instrumental and simple spoken melody where Influxx tells himself to take a step and go to a point of no return.

The second track ‘Sina’ is an upbeat hip-hop song in which Influxx describes different encounters with a thief and the police. The two are trying to get some money from him to which he replies that he has nothing on him.

‘Bado Nipo’ is the third track in ‘Breaking Loose’. The song which features a groovy beat is dedicated to his ex with whom he is still in love. Influxx confesses his love to her, and cites that he is still available should she want to return to him.

The fourth song ‘Mtoto Wangu’ is a slow heart wrenching tune in which Influxx speaks to his child, who he did not have a chance to raise as he would have liked to. He apologizes and then gives her some advice on life.

‘Suicide Note’; the fifth song in the album is written from the perspective of someone who is already in his afterlife after committing suicide. He says he likes the suicide note he wrote because it’s a gift from his old self which reminds him of what he doesn’t want to be.

‘Free’ is an upbeat hip-hop track in which Influxx reiterates that he lives a stress free life, by loving those who love him back and also by wishing goodluck to those who hate him.

In the seventh track dubbed ‘Faya’, Influxx flexes his success as he thanks his day one fans for always supporting him music and promises to always deliver hot tracks back to back.

‘Vitu Fine’; the eighth song on the album features a well-paced instrumental accompanied by rhyming lyrics.

The last song is ‘Ananipenda’ which is an upbeat love ballad in which Influxx describes a conversation he had with a lady who claimed to love him a lot despite his flaws.

Overall, the album is a piece of art that deserves a listen, and will take you through a journey of love, pain and heartbreak.