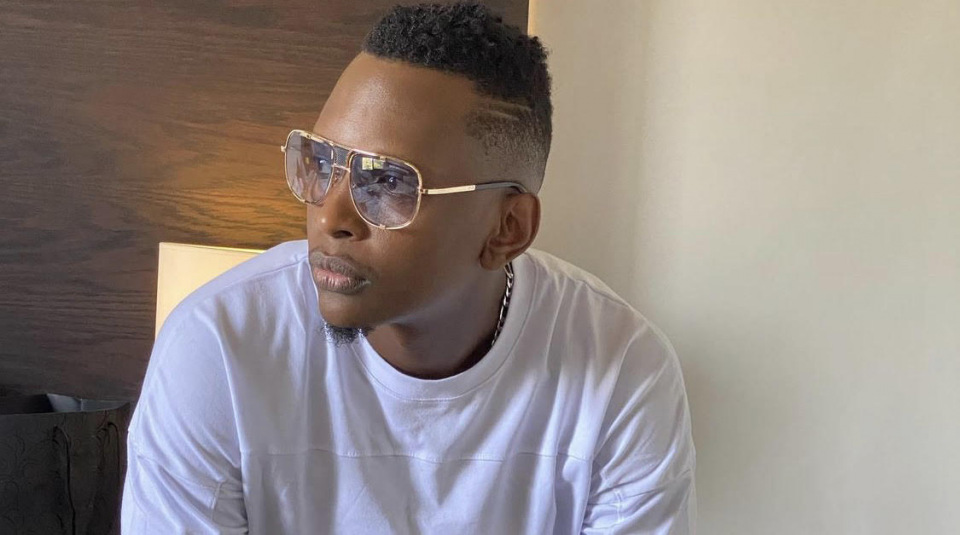 ‘Akahama’ (loosely translated to 'A Secret'), is a love song dedicated to all fans who speak and understand his language.

In the new release, Allan Toniks whispers to his lover to come closer and share their love secret. The song is full of assurances and promises as Allan drools over this beautiful woman he calls an angel.

The audio was produced by Big Nash P while the video is yet to be released.

‘Akahama’ is proof that Allan Toniks is a diverse artist who has the ability to shine in Luganda, English and Runyankore.

The songs has been received well and judging by the love so far, it is one of the projects to look out for, especially after the video is released.

Meanwhile, Allan Toniks appears to be picking himself up after not being active in 2020 due to the corona virus pandemic.

As a way of making his comeback, he has released several songs and featured on a number of collaborations. Some of his top collaborations include; Go Down ft. Posha, Gundeze ft. Danra and Sexy Chocolate ft. Big Frankii.