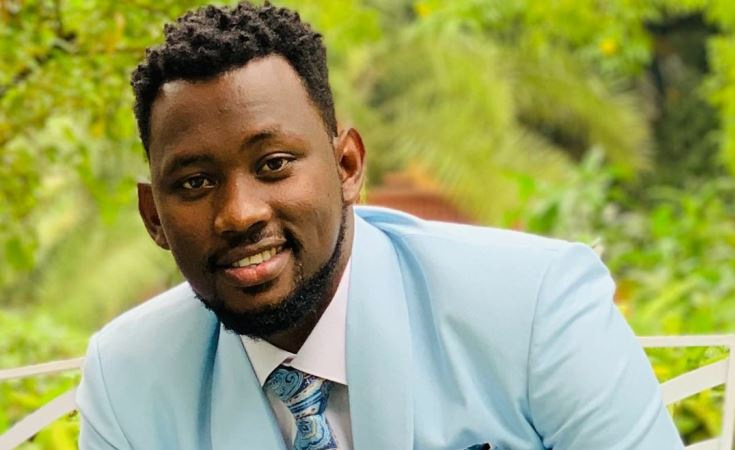 Levixone emrged victorious after beating other top African gospel musicians that include; Dusin Oyekan (Nigeria) and Guardian Angel (Kenya) among others.

Taking to social media, Levixone thanked his fans for consistently supporting him. He noted that he wouldn’t have received the recognition had it not been for them.

"Congratulations to my motherland Uganda. We won again best Outstanding Gospel artist in East and South Africa. Glory to Jesus. Every time yes you can father in heaven. Congratulations to each and everyone who voted. God is good brethren, let us trust him alone," Levixone said, also thanking the awards organizers for recognizing Ugandan gospel artists.

Read Also: Levixone Ranks Winnie Nwagi One of his Best Artists in Uganda

Meanwhile, Levixone is currently one of the top gospel acts raising the Ugandan flag high at the international level. He is known for songs like Turn The Replay, Mbeera ft. Isaac Morgan, Blessings ft. John Blaq, Jungle, Niwewe, Hope, Edoboozi among others.