Pia Pounds Opens Up on Battle with Depression, How She Almost Quit Music 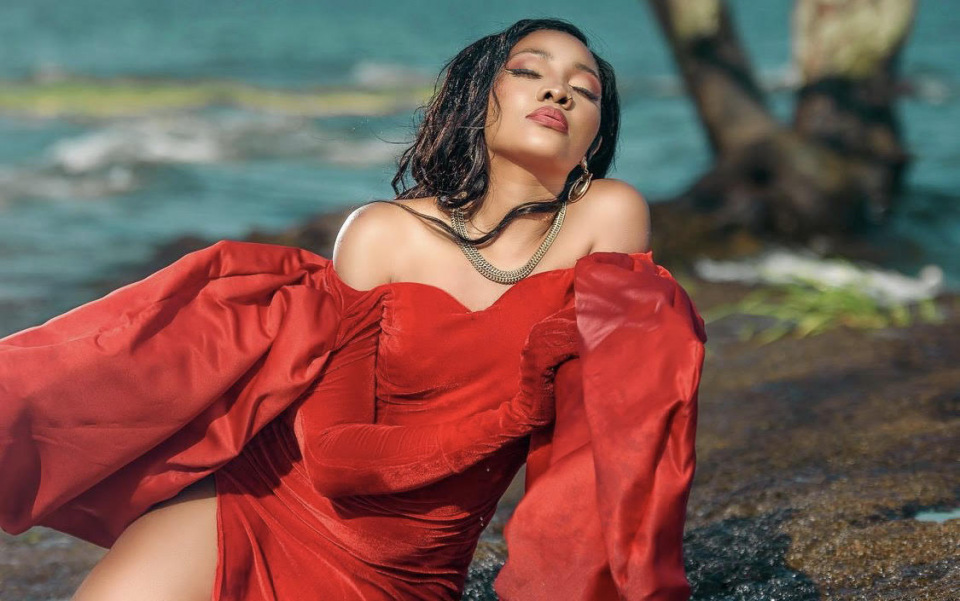 Fast-rising Ugandan artist Pia Pounds has opened up on her battle with depression, noting that she was at a low point in January 2018 when she joined Eddy Kenzo’s Big Talent Entertainment, and was almost getting into drugs and quitting music.

In an interview with Gossip Live, Pia Pounds revealed that after joining the label, some fans launched personal attacks aimed at her. She noted that she received lots of harsh comments where the fans questioned her talent and musical capabilities.

According to her, some of the comments were so harsh that they weighed her down. She divulged that she sunk into depression severally, but managed to recover and pick herself up by the grace of God.

"I had people sending me personal messages on my phone. Some would even call me to insult me with degrading words. They disrespected and made me feel useless. I couldn't say all this before the media or my friends. It got to me because it was extending to my personal life. I got so angry and slid into depression a number of times.

"I almost lost it but it was only God. I almost used drugs because of these attacks, I almost quit music and was giving up on myself. I got to a point and questioned my purpose. I questioned why I got signed to the label only to be disrespected because I could sing and people don't even notice me. This humbled and reduced me to nothing,” she narrated.