Mr. Seed Explains Why he Didn’t Invite Willy Paul to His Album Launch 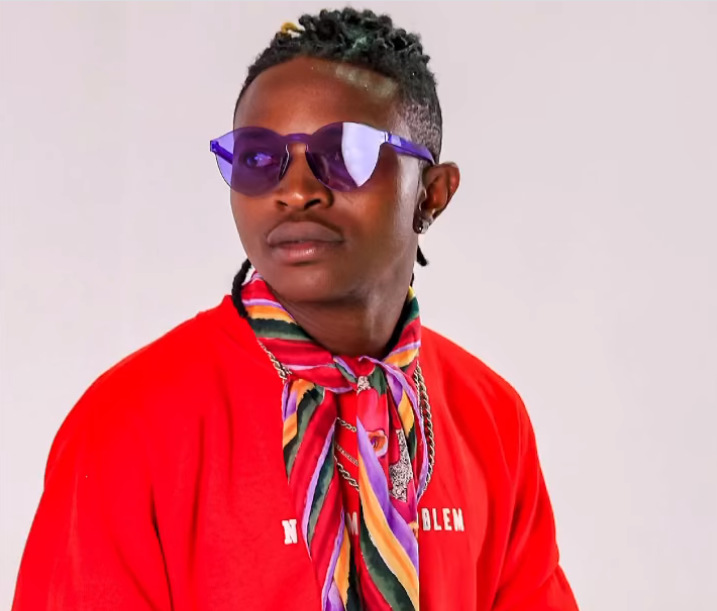 Renowned Kenyan artist Mr Seed has opened up on why he never invited Willy Paul to his album launch which took place recently. Spekaing during an interview with seasoned journalist Willy Mtuva, Seed cited that he didn't invite Willy because he knew he would not come.

Expounding further on his point, Seed described Willy Paul as a person who never supports anyone but focuses only on himself, adding that most local artists would describe him the same way.

“Sikumjudge, mi I know him and I know his character. Tumejuana for a very long time. It’s not personal, I am just saying. I have never talked about Willy Paul. I have never had issues with Willy Paul,” he added.

Meanwhile, Mr. Seed is currently flying high with his latest jam ‘Romeo and Juliet’, off his latest album ‘Black Child’. In 'Romeo and Juliet', Mr Seed thanks God for blessing him with Nimo; his beautiful wife.