Zambians Celebrates Daev a Year After His Death 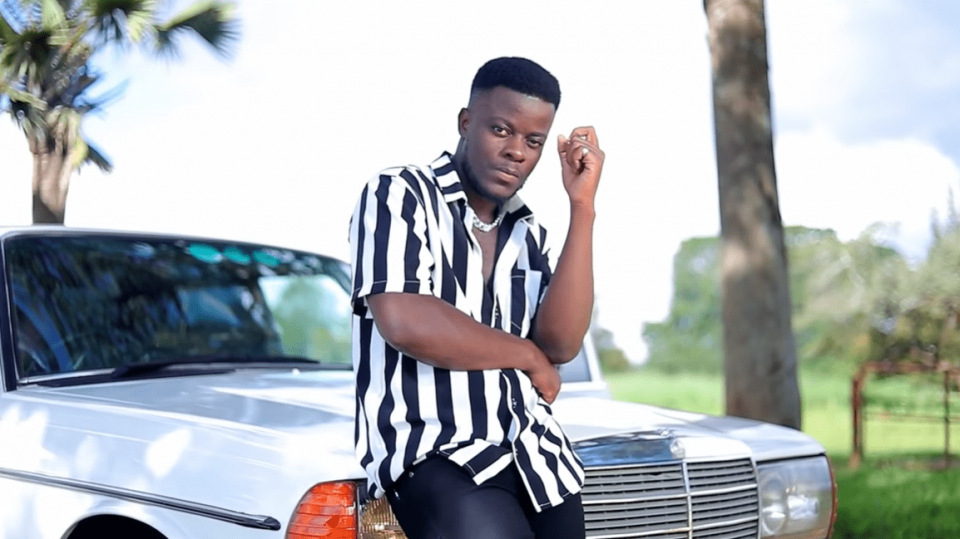 Close to a year after Daev’s death, his memories remain fresh in the minds of his fans in Zambia. Daev died in a tragic accident in September 2020 along Chirundu–Kafue road at Red Paint area.

He was in the company of his three friends in his Toyota Vitz which crashed and caught fire. His was a tragic death a time that his musical star as XYZ lead vocalist was shining so bright.

Read Also: Bobby East: I Taught Daev How to Write Music, he Later Became Better than me

Most of his songs released months before his death were hugely played in Zambia. Twelve months after his death, Zambia hasn’t forgotten how talented he was.

XYZ founder and hip-hop star Slap Dee is all praises about Daev’s huge role in spurring the success of DJ-H-Mac’s song ‘Tiliko’.

H-Mac who was the XYZ manager at the time of Daev’s death released the song a month after the ‘Never Been Easy’ singer left the world.

“Daev you still doing numbers down here boy! Another million views to your name,” he said.

As soon as he posted this on his Facebook page, Daev’s fans trooped with heartwarming messages.

“Daev it's never been easy without you ... 27 September hits different,” Bertha Mwape said.

“I feel the pain always in my heart whenever I hear ur songs RIP,” Carol Kayama said.

Phil Jr Kalunga proposed a memorial for the late singer saying the proceeds should be given to his family and those of his two other colleagues who perished with him.

“Let's create the memorial anniversary for Daev... Money generated, like all of it goes to his family and friends that perished with him,” Phil said.