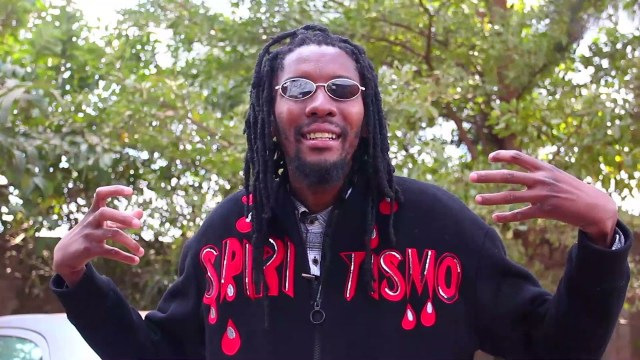 A fortnight after DJ H-Mac’s exit from XYZ Entertainment as the label’s manager, he is now a proud owner of a recording label. H-Mac announced on Friday that he is the proprietor of New-age Entertainment.

“I am extremely proud to announce the birth of New-age Entertainment. A record label, talent scouting, and consultancy agency,” he said.

H-Mac who served at XYZ for more than a decade noted that after deep introspection, he realized that he was not done with music.

“…It became clear to me that my journey in music has not been mine alone and I would not do myself and many others any service if I was to watch the dreams of so many artists I have journeyed with get compromised,”he added.

New-age Entertainment according to H-Mac is based on “family values, hustle and Excellence.”

Malik joined XYZ not too long ago as the resident producer filling in the position left by Mr Stash after his exit to Kalandanya Music Promotions (KMP).

H-Mac’s last album at XYZ ‘Lost Files’ was a top-charting album that leaves behind a legacy of a man who loved his job at XYZ. He believes that with this first step, he is headed for greater heights in his music career.