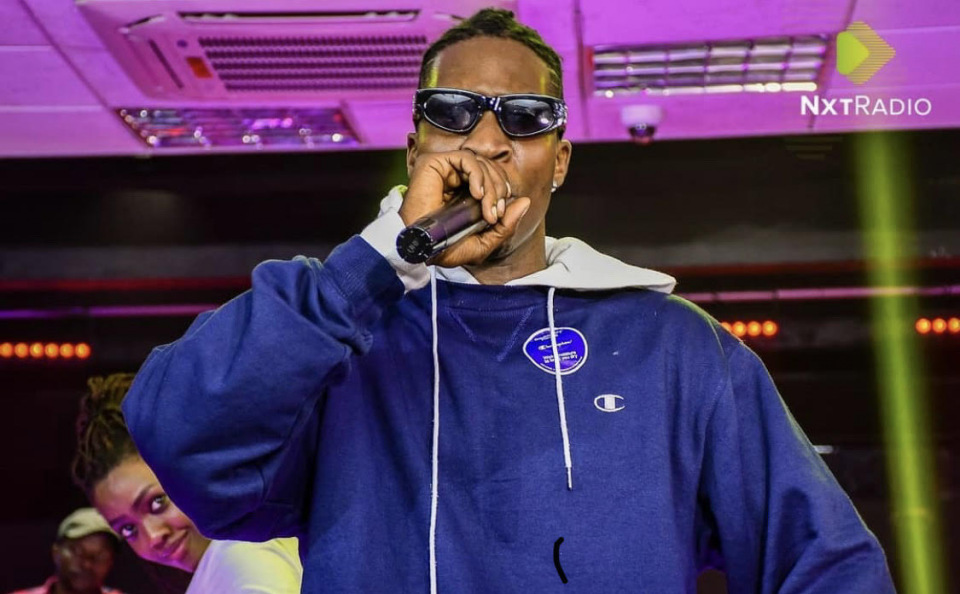 In 'Gwe Ani' (loosely translated from Luganda to mean 'Who Are You?'), Da Agent questions those who don't know who he is, his talent and stand in the luga flow world.

He says he’s come to challenge everyone who despises his ability and vows to finish them off. In distinctive lines, Da Agent notes that he is available for anyone willing to go against him in a Hip-hop battle.

He delivers the message loud and clear, daring competitors to try him at their own risk.

Signed under Savaam Music, Da Agent is considered one of the fastest rappers with a sleek flow and with 'Gwe Ani', it is three minutes and 40 seconds of hard punchlines.

The audio was produced by Monster Pan Pro while the video is expected soon.

Da Agent is one the most hard working musicians in the industry. He is consistent in releasing his projects and has a huge following across the country making him one of the Hip-hop musicians to watch out for.

Da Agent started professional music in 2015 and is known for songs like ‘Omukomboti’, ‘Jako Essimu’, ‘Bang Dem’, ‘Delay’ and Twist The Tongue.