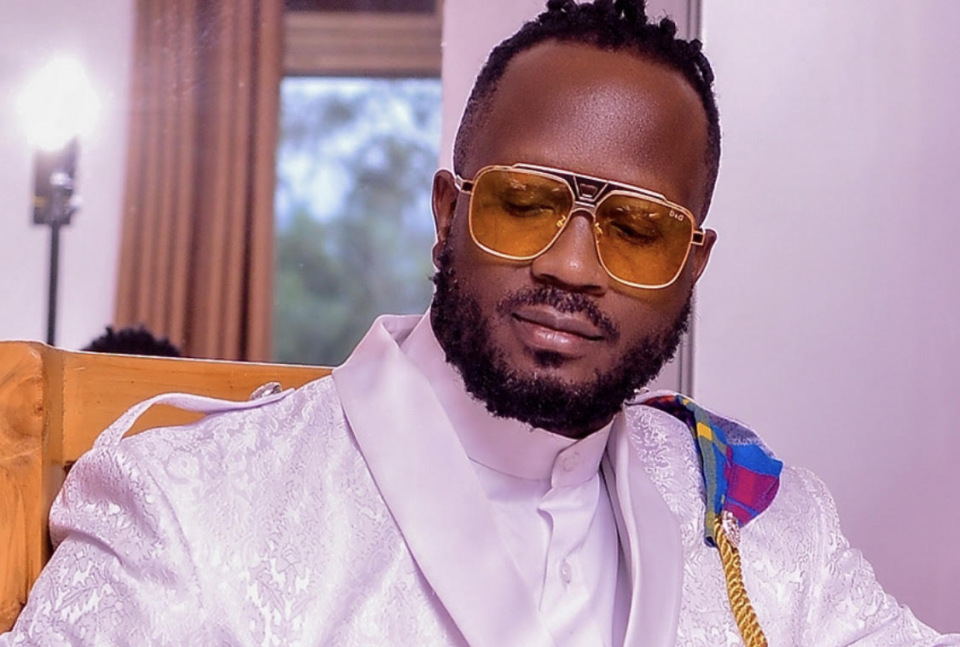 Ugandan artist Bebe Cool is amazed at how fast the local music industry has grown and how many young talented artists are coming up on the scene.

Speaking during a recent interview with Kaliro Boy, Bebe Cool noted that he impressed by the enormous talent joining the industry.

He noted that the young artists are super talented giving hope that the industry will be in safe hands once the veterans retire.

"Uganda has never had this many talented youngsters who are confident and not shying away from joining the music industry. It was never like this in the past," he said.

He recalled how difficult it was to be a musician in his day, arguing that music was seen as a career for failures in life.

Read Also: Bebe Cool Ranks Himself One of Africa’s Most Consistent Veteran Artists

"Today you can walk over to your parents and tell them you want to be a musician and all they ask if you are talented. They used to flog us for choosing music. Change is big and we have to work so hard towards improving the industry unlike the old generation, the new school artists have less beef and it's easier to find artists in the same genre working together than it was in the past,” he added.