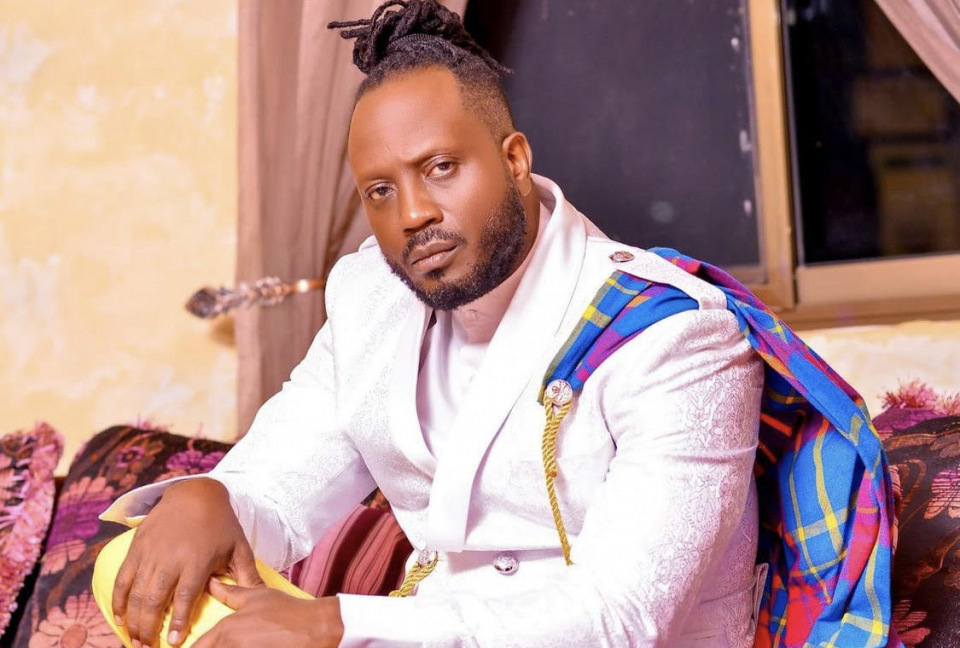 Veteran Ugandan musician Bebe Cool has opened up on the challenges he’s faced in the music industry, noting that one of the most persistent was lack of support from fans in terms of purchasing artists’ music.

Read Also: Bebe Cool Ranks Himself One of Africa’s Most Consistent Veteran Artists

Having started his music journey back in the 90s, Bebe Cool has managed to stand out as one of the most consistent musicians in the country and across the East African region.

He believes he would be richer and in a better position if fans actually bought his music from the time he started out.

“The main challenge has been the Ugandan audience which was growing at the same time with the industry. The position of our country was not enough for us to earn what we were supposed to. Imagine if only 5 million people out of the 45 million in the country always bought our music not only online but from the time we used tapes, we would be so rich by now," he said.

According to Bebe Cool, had Ugandans faithfully supported him and bought his music, he would not have required the support of any other foreign nation.

"If that was being done, today we would be in a better position. For a person who has about 400 songs, I wouldn't need any other country to support me," he added.