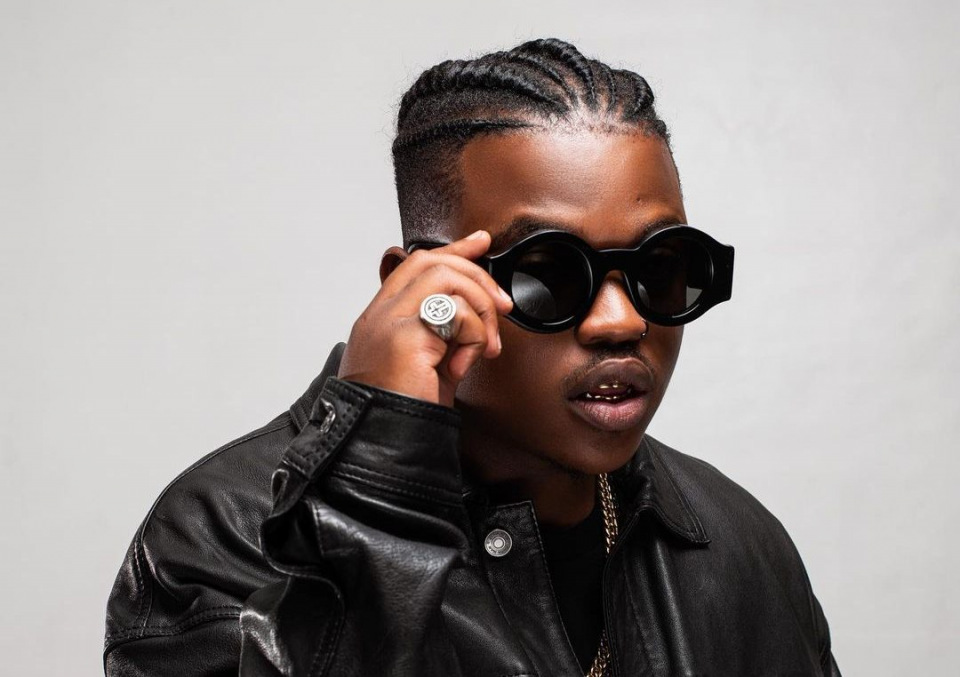 Memories of late legendary Mzansi rapper HHP (Hip Hop Pantsula) are still alive thanks to a recent remix of his 2014 viral song ‘Nkaofa’.

Focalistic did a remix of the song originally done by HHP and released in 2014 before he left the world.

The remix dubbed ‘Nkaofa 2.0’ has HHP performing the song posthumously before Focalistic does his thing with the lovely Amapiano beat.

This September, the late rapper would be celebrating his 41st birthday. As a way of honouring him, his close musical buddies picked his favorite hit song to remind Mzansi of his greatness when he was alive.

HHP died in 2018 in a suspected suicide case.

Just before the release of ‘Nkaofa 2.0’ remix a few days ago, award-winning DJ Fresh shared a mind-blowing interview he had back in the day with the deceased.

Then, DJ Fresh was hosting Metro FM’s Fresh Breakfast show. Randomly, he asked HHP to treat his fans to a freestyle. Without much hesitation, HHP picked a Kwaito beat and rallied the lyrics down much to the awe of his fans.

He had outstanding bars speaking of a man and mind with a great artistry gift. With the remix, Focalistic brought back HHP fans who were always thrilled by his music. They both shared the stage as hip-hop/rappers before Focalistic decided to experiment with Yano by blending it with his Hip-hop sound.