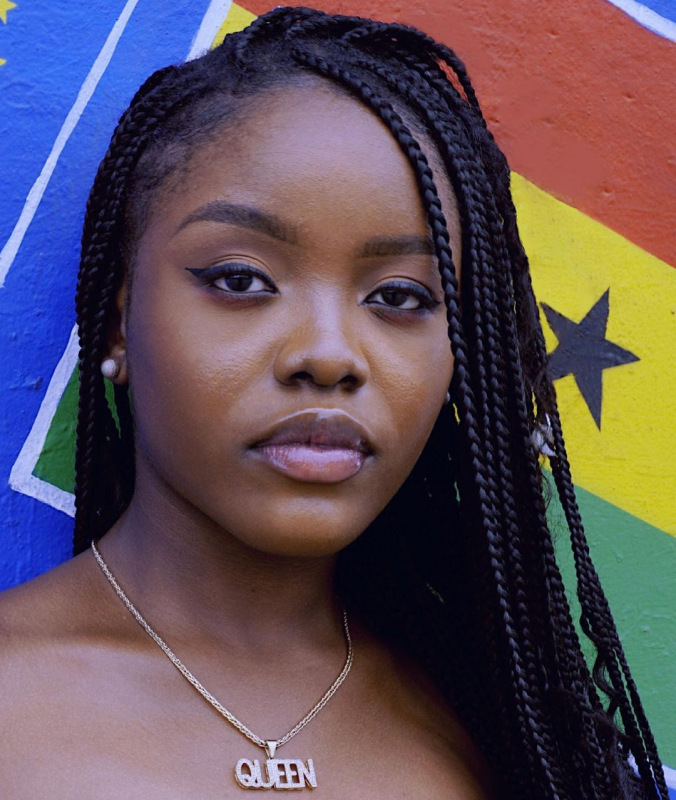 Ghanaian songstress Jackline Acheampong professionally known as Gyakie has been in the music industry for a short time and nonetheless, she has already become one of the best and most popular musicians in Ghana. Below are some of the reasons I think have made Gyakie a young successful musician.

The pretty and talented Afrobeat singer is the daughter of  Ghanaian highlife legend Nana Acheampong. It is obvious that Gyakie inherited the music trait from her father. By the age of eight, she had already started following her father in the studio, where she learned a lot about music.

Gyakie is one of the most hardworking artistes. Since she entered the music industry she has been releasing hit after hit which has contributed highly to her early success. Her recent hit ‘Need Me’ premiered on 18th August and it already has over 1.8M views on Youtube.

Gyakie’s success is attributed to the genuine dedication she has towards her music career. She is dedicated to releasing quality music for her fans to enjoy. Her consistency has also played a major role in making her popular around the globe.

Gyakie is among the few young Ghanaian musicians reaching their target goals through a positive, inspiring route. Throughout her music career, Gyakie has always been optimistic and has never been involved in any sort of controversy as she believes that controversy can easily lead to negative outcomes.

Even though the young Ghanaian songstress is endowed with genuine beauty, she also has a trendy fashion taste that makes her easily noticeable in her profession. While her beauty seems to be an advantage for her brand, her sophisticated fashion taste makes it even better.