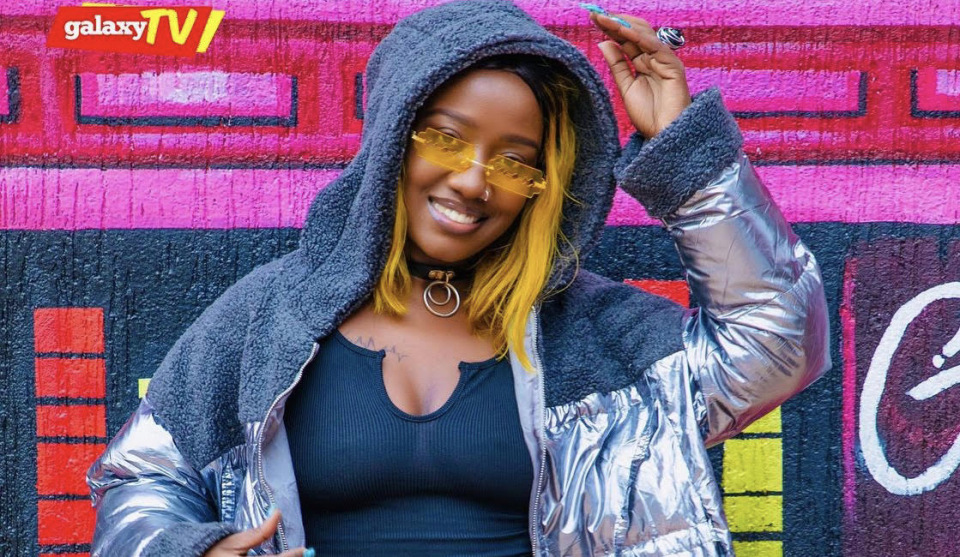 Ugandan musician Lydia Jazmine has advised fellow artists to always interchange song writers in order to give their fans diverse versions of their music.

Speaking during a recent interview, the 'Feeling' hit maker noted that while it is great for artists to write their own songs, it is also important for them to explore what other songwriters in the market have to offer.

This she said helps end monotony since an artist who writes his/her own songs may stick to one way of writing, to an extent that his/her songs start sounding the same and somehow boring.

"In the beginning I used to write my songs especially those first songs but I got to know that it's better sometimes when you change writers because two heads are better than one.

"We have so much talent; so many talented writers in the country for different genres. You find that the people who write for themselves over repeat themselves, so you get bored with the same style, same words and melodies whereas when you hire somebody else, you get a variety and there's diversity in your music,” she said.

Detailing her experience with Ugandan songwriters, Lydia Jazmine ranked the late Radio Mowzey as one of the best writers who gave her the best songs.

The late Radio wrote for her several songs that include; ‘Masuuka’ and ‘Nkubanja’ among others.

"He was my favorite writer, vocalist, and artist. I lost all of that in one person. I had too much respect for him because he was my mentor and idol," Lydia Jazmine said.