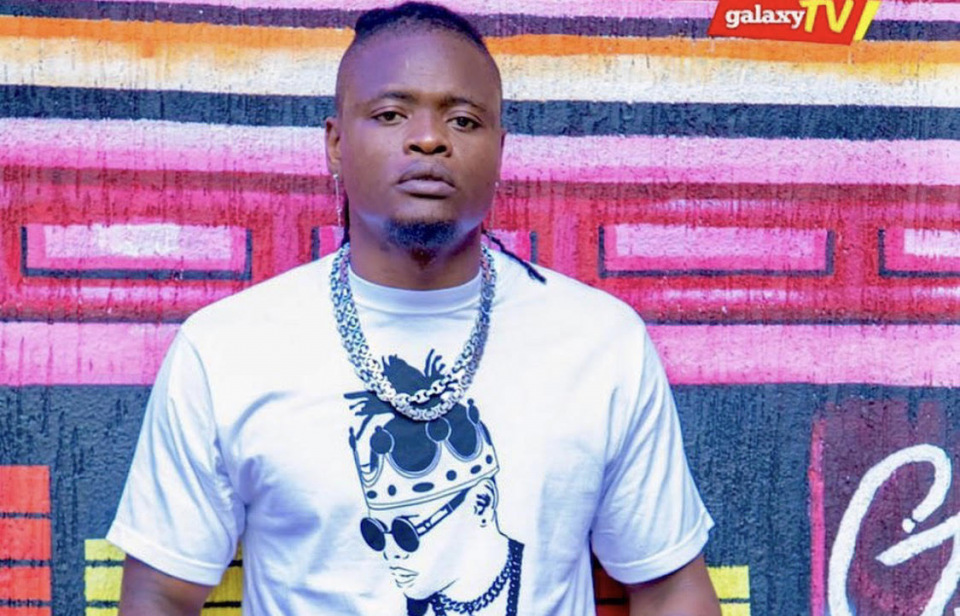 Celebrated Ugandan musician Pallaso has advised rising artists to research and make friends in the industry, in order to increase their chances of succeeding in the competitive Ugandan music scene.

Speaking during a recent interview, Pallaso who’s grown from being a struggling artist to one of the most sought after in the country, advised young musicians to be curious and eager to learn new ideas.

He also advised them to study what the veterans are doing and learn from their their experiences.

"They should make many friends and be nice to people because connections are everything. They should also do research and stay busy in the studio. They should learn from other people's mistakes because learning from yours is expensive," Pallaso said.

While navigating the industry, Pallaso faced a lot of challenges with one of the major ones being fans overlooking him because he is Jose Chameleone’s younger brother.

"This job is not easy at all. If you still have other options, explore those because we are not built the same," Pallaso opined.

Pallaso made his music debut in 2003 releasing his first single dubbed 'Mudigide'. He later relocated to the United States in 2006 and came back to Uganda after eight years.

He has since grown to become one of the leading artists in the country at the moment.