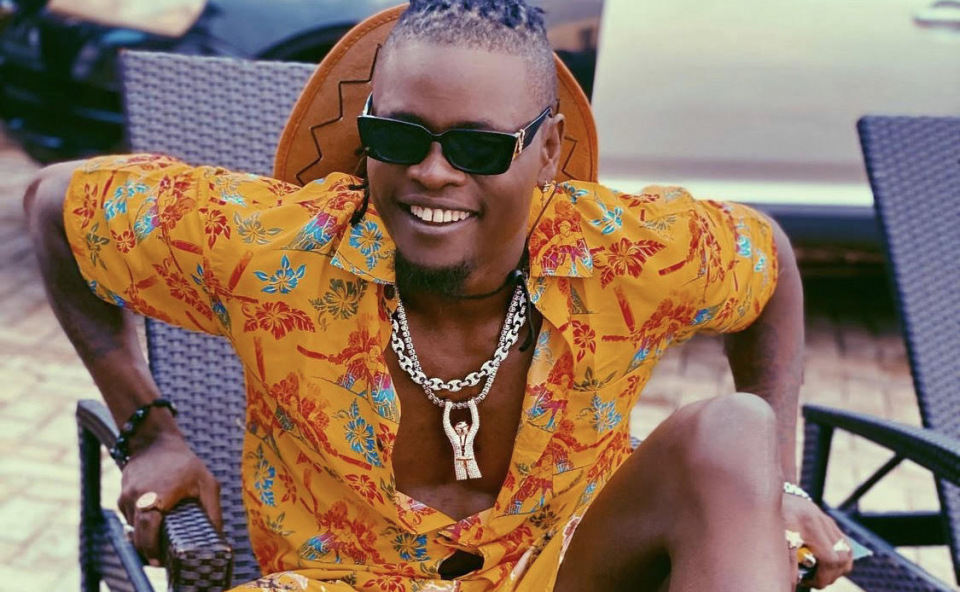 In 'Mpa Love' (loosely translated from Luganda to mean 'Give Me Love'), Pallaso opens up on how much he needs his woman's love.

Pallaso notes that he dreams of sleeping and waking up beside her every day of his life.  He describes the beauty of two people in love and how much joy it is to be in love.

“Finally I release this track to the world. Mpa love means give me Love. The world needs love, lets spread it," Pallaso said while sharing the song online.

The audio was produced by Hush Beats while the video is expected to be released soon.

Signed under Kama Ivien Management, Pallaso is currently one of the most sought after musicians in the country thanks to his consistency and high quality productions.

With this popularity, the Team Good Music boss had the highest number of downloads for the month of August and walked away with UGX 2,000,000 in the MTN CallerTunez awards.

Pallaso believes his new found spot will push his music to international level, culminating in him earning a global award like the Grammys.