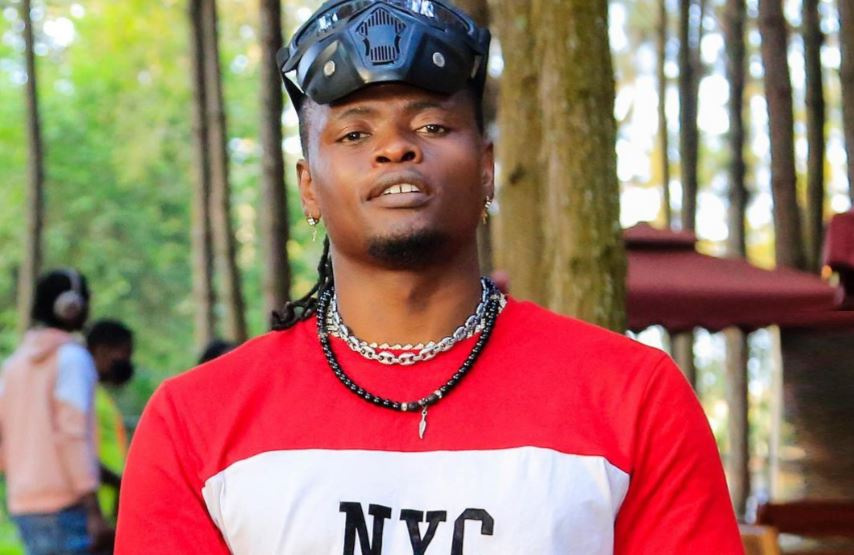 Ugandan artist Pallaso is currently one of the most sought after musicians in the country. His consistency and high quality productions have propelled him to the top of the music industry.

Pallaso believes his new found spot at the top will push his music to international level, culminating in hi earning a global award like the Grammys.

"I will get there because I'm a believer and my fans are showing me that they love what I do. If the MTV awards hadn't been postponed, I was going to steal the show according to the fans who had already decided," Pallaso said.

The Team Good Music boss has had a fair share of airplay and support from fans and believes their support make him a recognizable figure when it comes to international nominations.

He has vowed to work extra hard and give his best to be among the nominees in the next Grammy Awards.

"I know I'm soon getting there, The Grammy Awards organizing committee told me to work a little harder. I rely on my fans and God to push the song that will get me there, but personally I'm very ready to receive the nomination," Pallaso said.