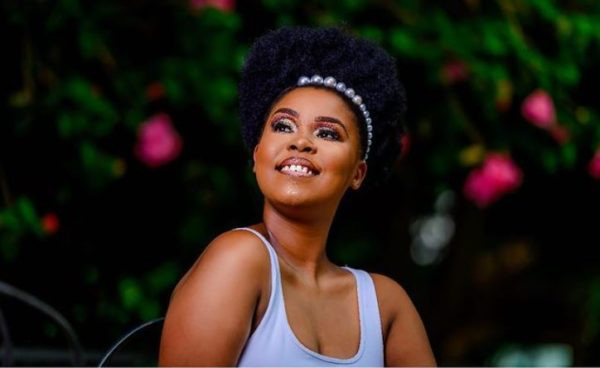 When she released her new album, ‘Izolo’ made it to the top instantly. It is the most popular jam on the album.

Read Also: Zahara Tells Off Critics Labeling Her an Alcoholic

‘Izolo’ speaks to the hearts of single people; those battling loneliness as a result of life challenges.

‘Nqaba Yam’ is Zahara’s seventh studio album. In the album, Zahara highlights some of her life victories and struggles.

‘Nqaba Yam’ is full of positive vibes and encourages fans to endure whatever life throws at them.

Like in most of her past projects, Zahara’s awesome guitar playing skills are evident in this project.

A part from ‘Izolo’, other songs in the album include; ‘Nqaba Yam’ and ‘Nyamezela’ among others.