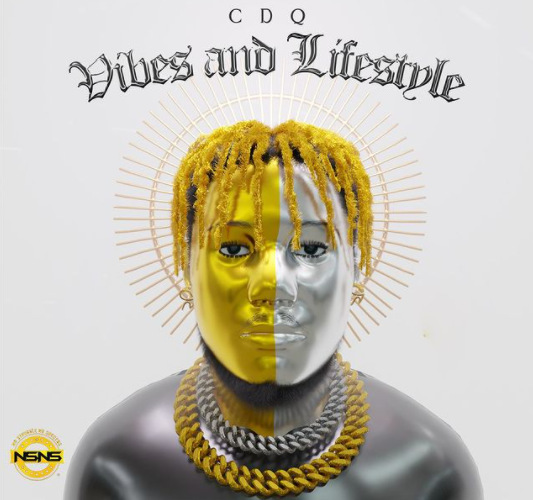 Nigerian indigenous rapper CDQ will be dropping his third studio album this coming October. This is according to the information made available by the rapper in a post shared on his official Instagram account.

In the post, CDQ said the album is titled ‘Vibes and Lifestyle’. He further noted that although things have not been running smoothly he has optimism that he will reach where he hopes to be.

“My 3rd official studio Album titled “Vibes and Lifestyle” out this October. Not been an easy ride, riding solo amidst all turbulences from day zero but we getting there fo sure. Thank You allllllll for been part of my story Wossssss Yeh Yeh in the building,” CDQ posted on Instagram.

The 36-year-old rapper is best known for his single ‘Nowo E Soke’ featuring Wizkid and Masterkraft's ‘Indomie’ where he was featured alongside Olamide.

This 2021, CDQ has dropped a number of songs, including ‘Kogbede’ that features Wande Coal. The rapper’s career in music started in 2008 – as a back-up for Da Grin before later switching to rapping in English with veteran rapper M.I.

His breakthrough single ‘Indomie’ which also featured Olamide dropped in 2014 and earned him two nominations at the 2015 Nigeria Entertainment Awards and a nomination in the Best Street-Hop Artist category at The Headies 2015.

The ‘Vibes and Lifestyle’ album will be a follow-up to the two other previously released ‘Quality’, the rapper's debut and the second album ‘Ibile Mugabe’.