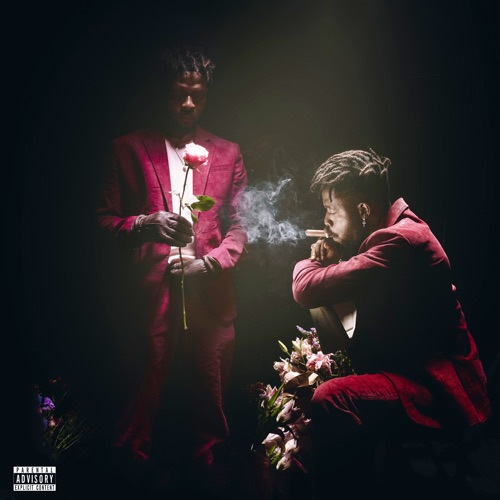 The album is a 14 track project with 8 artistes credited as features on the project. Don Jazzy, Styl Plus, LadiPoe and Ayra Starr all made the cut.

With a runtime of about 43 minutes, Before We Fall Asleep encapsulates Johnny Drille’s traditional folktale with Afro-R&B, Pop and some tiny elements of hip-hop. Alternative music in its finest form, the album’s theme is primarily centred on love.

Soon after Johnny Drille was evicted from the MTN Project Fame academy in 2013, the singer tasked himself with the challenge of standing out and making music that would be exclusively referred to as the Johnny Drille sound. After many trials with other genres including rap, he finally found a balance and how to tactfully infuse Africanness to his sound. Johnny Drille has successfully carved a niche for himself and this new album is the pure very well refined and the best version of Johnny Drille fans we have heard yet.

Listen and download the new album - Before We Fall Asleep by Johnny Drille below: -