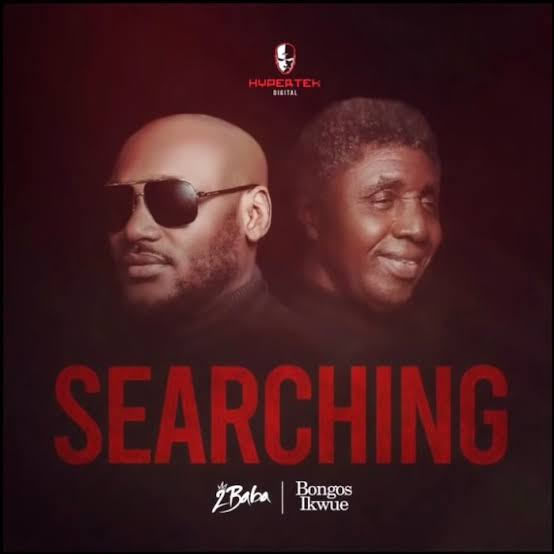 In this new track, 2Baba teams up with the legendary Bongos Ikwue for an amazing love song as the two declare that they are searching for love.

2Baba and Bongos Ikwue manage to beautifully blend different genres from Afrobeats, R&B, to pop and other contemporary music styles giving it some old touch. While introducing the new song on his social media platforms, 2Baba said it was an honour working with the legendary musician, Bongos Ikwue.

"I had the absolute honour to record with the legend Bongos Ikwue. Searching is out on all streaming platforms," he posted on his official Instagram account.

'Searching' was released on September 7, 2021, alongside its official music video. Details of the visuals posted on 2Baba's YouTube channel indicates that it was shot in the beautiful city of Otukpo, Benue State, Nigeria by Unlimited L.A.

Rated as one of the most decorated and successful Afro pop artists in Africa, 2Baba in July released the socially conscious track "Rise Up with Falz and the new song might perhaps be an indication that he has returned into being actively involved in making new songs or perhaps something is cooking. He last dropped a music project early in 2020, his 7th studio album titled 'Warriors'.