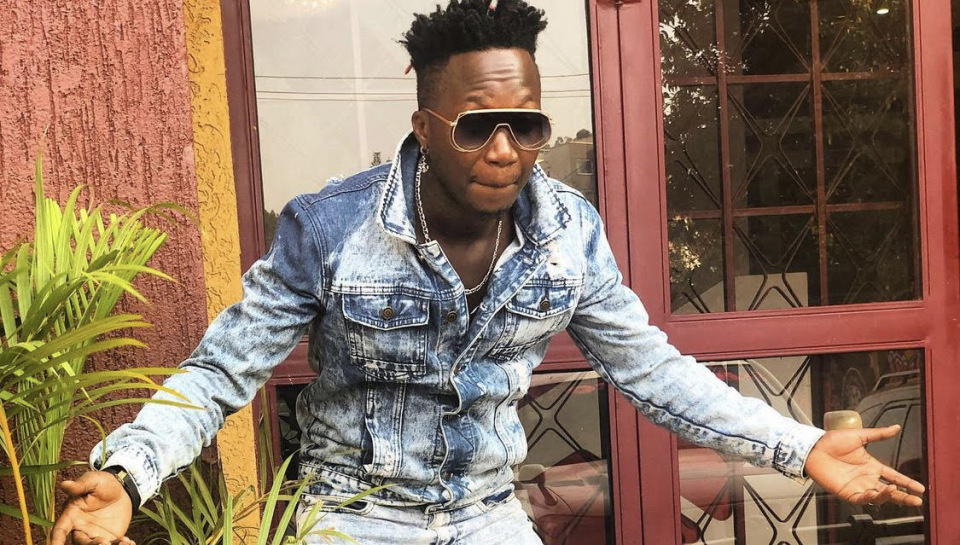 Ugandan artist Roden Y Kabako has released a new song dubbed 'Pulloo' announcing his comeback in the music industry after a long break.

In 'Pulloo' (Luganda slang to mean 'Pull Up'), Kabako showers himself with praise arguing that he is the king of stage performances, lyrics, music and stage stamina.

The audio was produced by Eddie Dee; the talented producer behind some of the top trending jams in the country.

The video is currently one of the most anticipated projects in the country as Roden Y Kabako is one of the most energetic performers in the industry. Known for his electric dance moves, Kabako  is expected to go all out with ‘Pulloo’ video choreography.

'Pulloo' comes at a time when Kabako’s fans have been asking for new music from him, as his last solo project 'Mugule Amabaala' was released eleven months ago.

Kabako is signed under Jeff Kiiwa's Team No Sleep and is known for songs like Sabisubira, Number Emu, Nanfuka among others.

Towards the end of last year (2020), Kabako took a musical break to concentrate on his family.