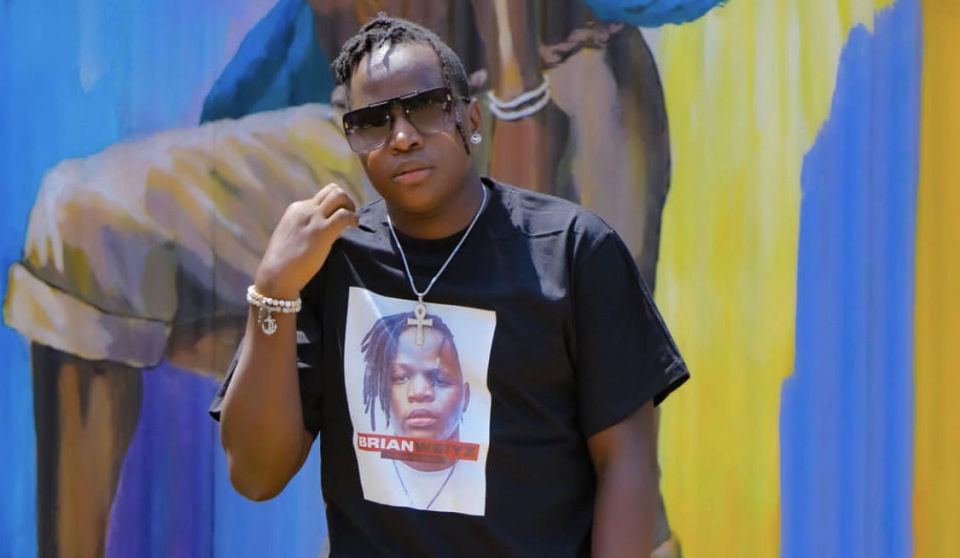 Weiyz was among the artists unveiled by Andy Events in 2018 after the label fell out with popular Ugandan boy-band B2C Entertainment.

"I can confirm that I have officially parted ways with Andy Events. I'm currently working solo with my team and we are building up something that you will see in the near future. No one terminated me because I know myself. My contract may or may not have expired but the most important thing is I'm not a part of them anymore,” he said.

Regarding reports that the split was as a result of monetary disagreements, Brian refuted the claims noting that he decided to make the move solely for the purpose of his career growth.

"Every artist has his goals and what he wants to achieve as a person. So you get to a point when you are more concerned about your career than other people. There was no problem or any money involved in our split,” he divulged.

As to whether the label approved his exit, Brian noted that he informed the label’s leadership and got their blessings before leaving.

"He gave me a go ahead to move on. Right now we can only chat as friends but not as an artist under the label and I can't go back there as one,” Weiyz opined.