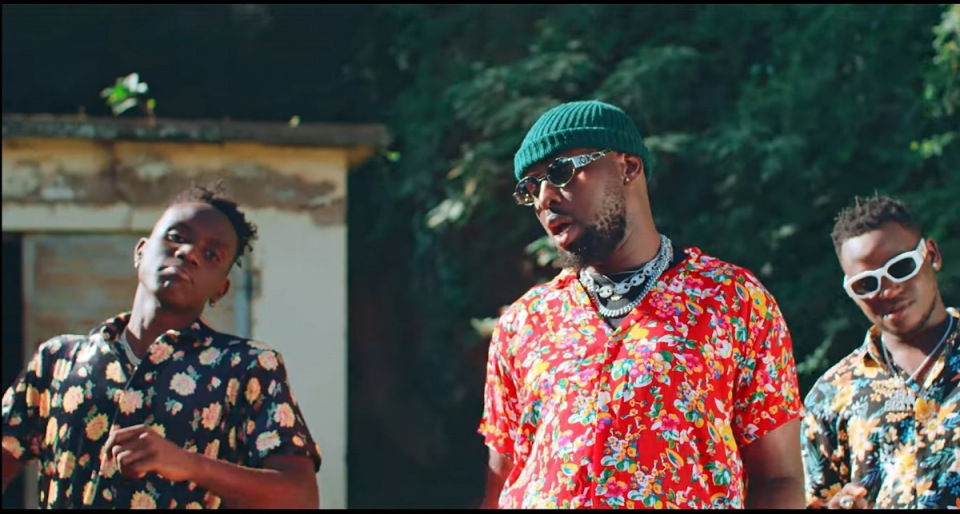 In 'Leero Party' (loosely translated from Luganda to mean 'It's Party Time'), Eddy Kenzo calls upon party lovers to join him and celebrate his new found love.

‘Leero Party’ is an ideal song to play on your wedding day as you introduce her to your people.

The audio was produced by Herbert Skillz while the video was shot and directed by renowned videographer Elly V. Mugisa, who captures interesting moments on a wedding day.

They now join Eddy Kenzo on 'Leero Party', which stands as track number 21 off Eddy Kenzo's recently released studio album 'Made in Africa'.