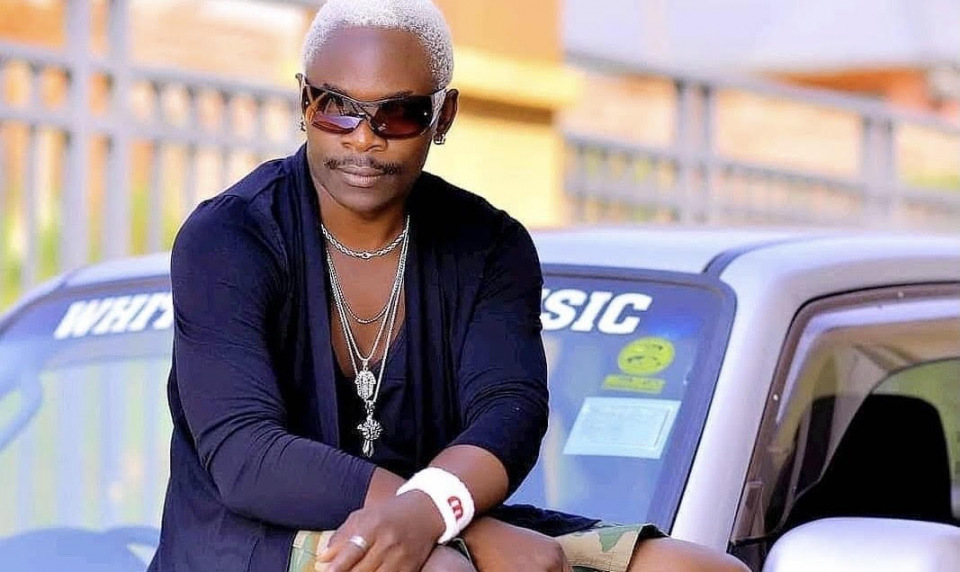 Ugandan artist Omulangira Suuna on Thursday broke down while responding to accusations by a local media outlet that his music career is dead, and that he depends on sugar mummies for survival.

A few weeks ago, OS showed off his multi-million mansion which he said was built by the proceeds of his music career. Reacting to the mansion, a local media outlet claimed that the singer was a faded artist who couldn't afford to buy anything on his own.

The media outlet branded Omulangira Suuna as a man who depends on sugar mummies and witchcraft to sustain his lifestyle.

Responding to the accusations, Omulangira Suuna alongside his lawyers vowed to sue the media house over claims of tarnishing his name.

"They spent over 40 minutes abusing me. One of them said that there was no show I could afford staging unless it's very cheap. Such words affect me because they pull down my brand publicly.

"I'm suing them for defamation and assassination of character. You look for likes and views at the expense of the person who hasn't given you the authority to talk about him," he said.

Read Also: Azawi Explains How Ugandan Artists Can Compete on an International Level

Omulangira asked the media outlet to publicise any evidence they have to back their claims, adding that he was hurt and his reputation injured by the remarks.

"You can't say I'm unlucky and a failed artist who uses witchcraft in front of my parents and people that look up to me," he said.

According to his lawyers and the paperwork, the station is being sued for UGX.1 Billion.

"If you can't say anything good about me, let me be. It's my music that feeds me and not you. I have done good things for the industry; just don't wait for me to die before you mention them,” OS said as he broke down in tears.