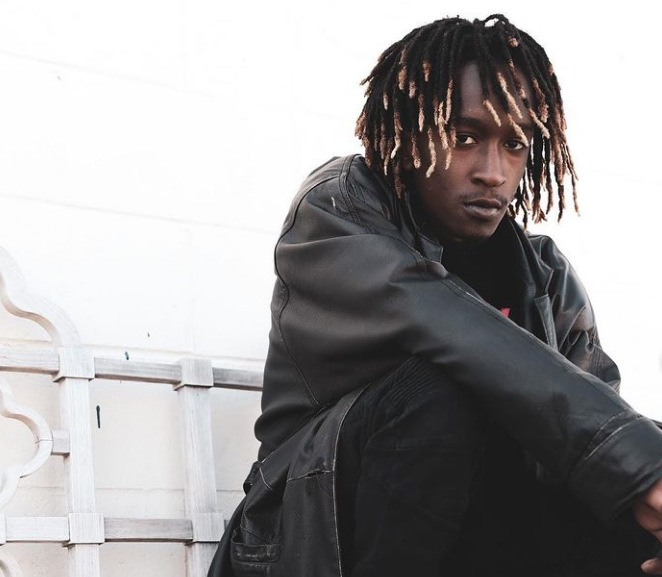 Taking to Instagram to celebrate his achievement, Kaycyy could not hide his joy, stating that he was going to go somewhere and shed some tears following his feature.

Expounding on how long it took for him to earn the feature, Kaycyy expressed that he was honored to be a part of the album after working on it for two years, adding that he had learned a lot from Kanye West during their time together. 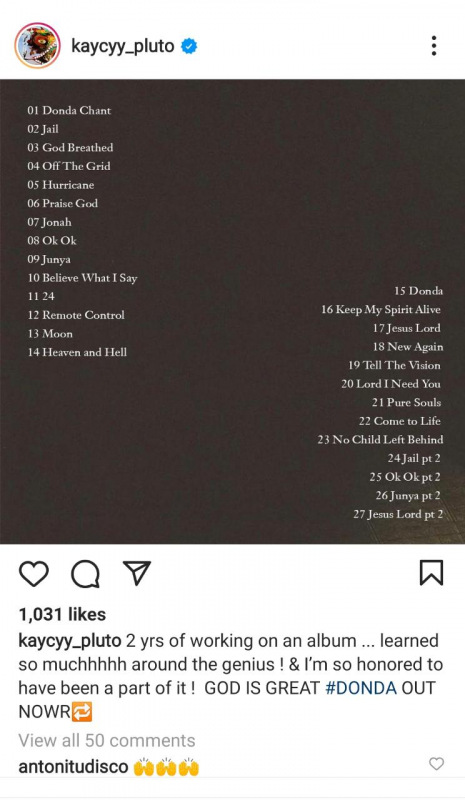 KayCyy has been featured on track number sixteen of the album dubbed ‘Keep My Spirit Alive’ alongside Conway The Machine and Westside Gunn).

‘Keep My Spirit Alive’ is an inspirational hip-hop jam in which the featured artists reaffirm their confidence in God by citing that if He is on their side, then their spirits will never die, because their lives will always be in His hand.

Balancing the upbeat melody, they also tell inspiring stories about all the hardships that they have faced in their lives and still managed to make it unlike their friends who are now jailed.

KayCyy’s ability to transcend all odds and feature in one of the biggest hip-hop albums in the world today, gives credence to the idea that the Kenyan music industry is on the rise locally and internationally.