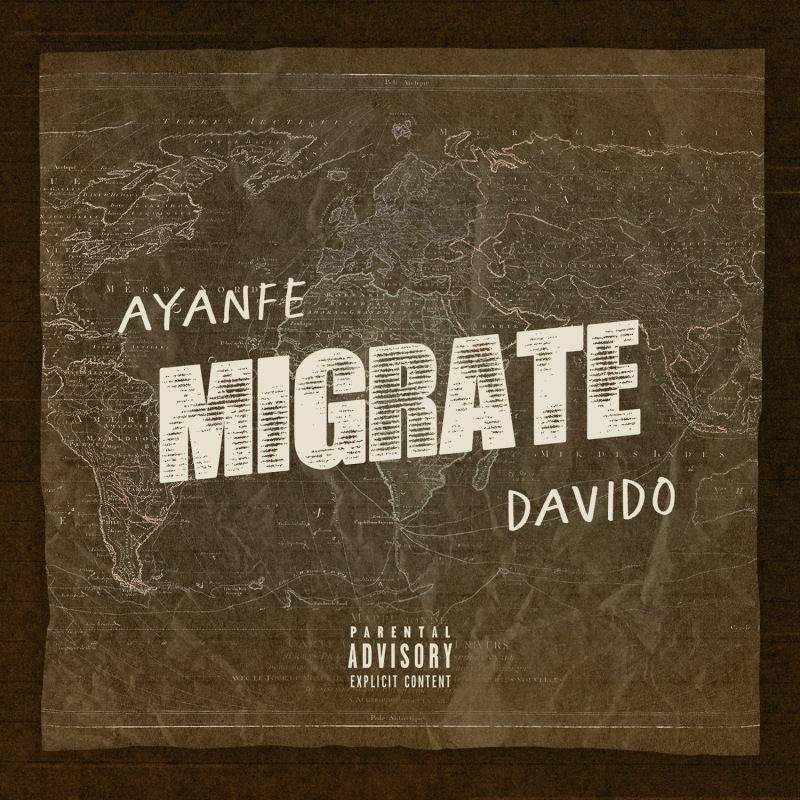 In ‘Migrate’, the singer recruits the services of label boss Davido who spices it up with his energy-filled vocals. The new song made available across multiple digital platforms is produced by Smeezbeat.

While updating his fans about ‘Migrate’, Ayanfe said it was a huge moment for him but also unfortunate that he was dropping the song at a time his mentor Obama DMW is already dead.

“I feel so much joy in my heart right now!!! This is really huge for me… Finally!!! We #MIGRATE in few hours as we unlock a new AYANFE but it breaks my heart so much that the Don isn’t here to see it.. I know you are watching from above and keeping us safe.. #Let’sdoitfor44... Special thanks to the baddest 001 @davido for jumping on this record with me.. Thanks to everywhere supporting! Get your speakers….,” Ayanfe posted on his official Instagram account.

A few days ago, Ayanfe had announced that his debut project titled ‘All That Matters’ was on its way and the first single, the lead off the project would drop on August 27, 2021.

“All that Matters! First single off my long awaited project titled “MIGRATE” drops 27•08•21 and it was blessed by none other than 001 himself @davido Produced by: @smeezbeat Most importantly, this project wouldn’t have been without my Guardian angel @obama_dmw. Keep on resting Strong man, your legacy lives on forever,” Ayanfe posted on Instagram.

Listen and download Migrate by Ayanfe featuring Davido below: -