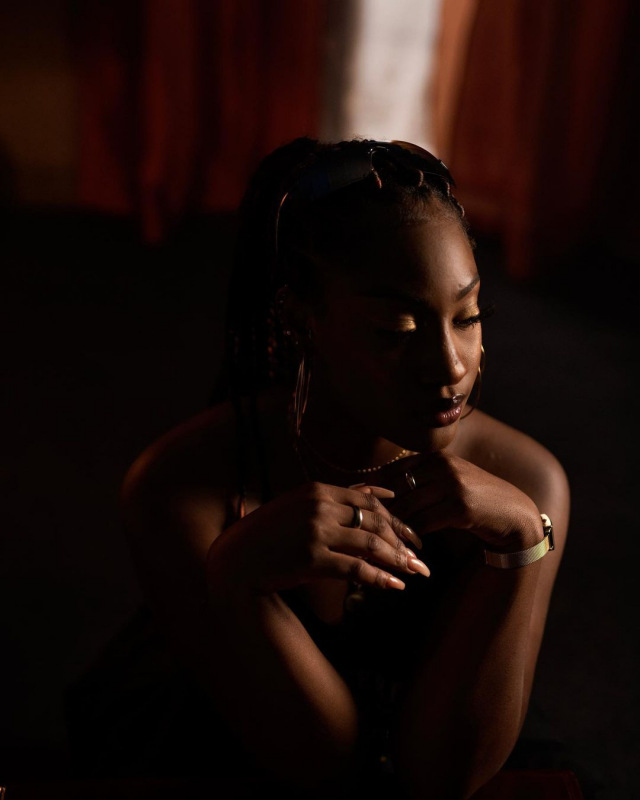 Rebel gang leader Tems has promised to talk about everything that has happened in her life before and even now in the near future.

In a post on her official Twitter handle, the Nigerian alt-R&B singer, however, said she will open up about her past once she finds herself.

Tems who has been in the limelight recently following her collaboration in Wizkid's now global hit 'Essence' further revealed that she quit her office job three years ago and said she will also unpack details of what happened later.

Another moment the 'Damages' hitmaker is promising to tell is how it felt like to be in prison. Tems was arrested alongside Omah Lay late in 2020 after performing in Uganda in what authorities claimed was a breach covid19 measures. They spent a few days in prison before being released.

"Sometimes you just have to recognise that balance is needed. There will be a time when I’ll talk about everything that has happened, is happening. What prison felt like, everything from the moment I quit my office job 3 years ago. But for now, I’m just finding that balance," Tems tweeted.

Tems is rated among the Nigerian singers who will be a force to reckon with in years to come. She released her debut EP 'For The Broken Ears' in 2020.