Strongman Reveals How COVID-19 Affected His 10am Album 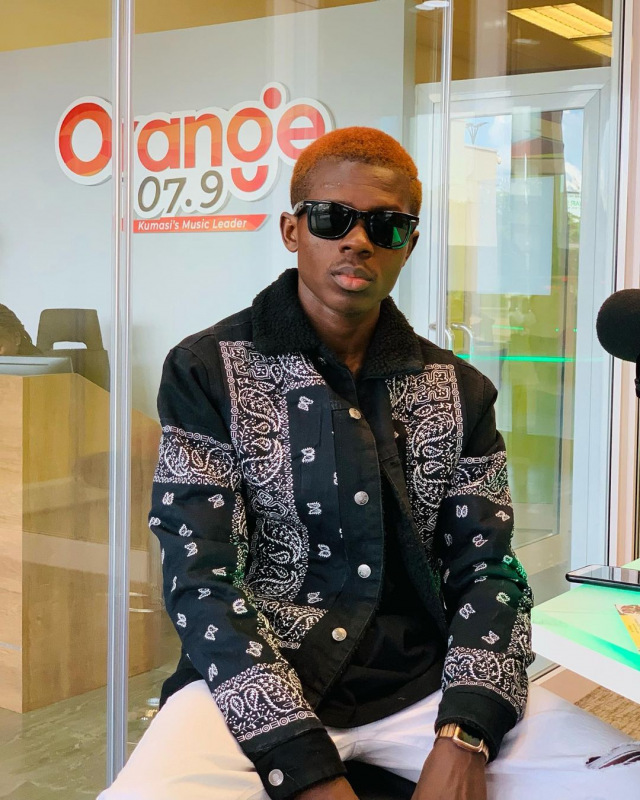 The Corona-virus pandemic has had significant impact on music artistes and many of them have come out revealing the set backs they faced with their music and several projects they were working on.

Rapper and CEO Strong Empire, Strongman Burner recently talked about how the pandemic has affected his 10 AM album that was launched in 2020.  While being interviewed on Y102.5 FM during the Kay Official on the Dryve of Your Lyfe, he indicated that streams, airplay, and feedback from the fans has been positive, but he had one issue.

He said, “The only problem I had was the fact that I had a calculated figure which I thought I was going to get but due to COVID-19, we didn’t play many shows like we used to, so I didn’t get that amount and that was the only bad thing.”

However, from a positive perspective, Strongman acknowledged that even though he has not received the amount of money he anticipated, his streaming numbers has grown considerably.

The 10 AM album, Strongman featured various top artistes including Fameye, Qwamina MP, Worlasi, Medikal, and KelvynBoy. Some of the songs in the album that have received positive reception are Lockdown featuring Worlasi, Bossu with Medikal and Pilolo featuring Kelvyn Boy.