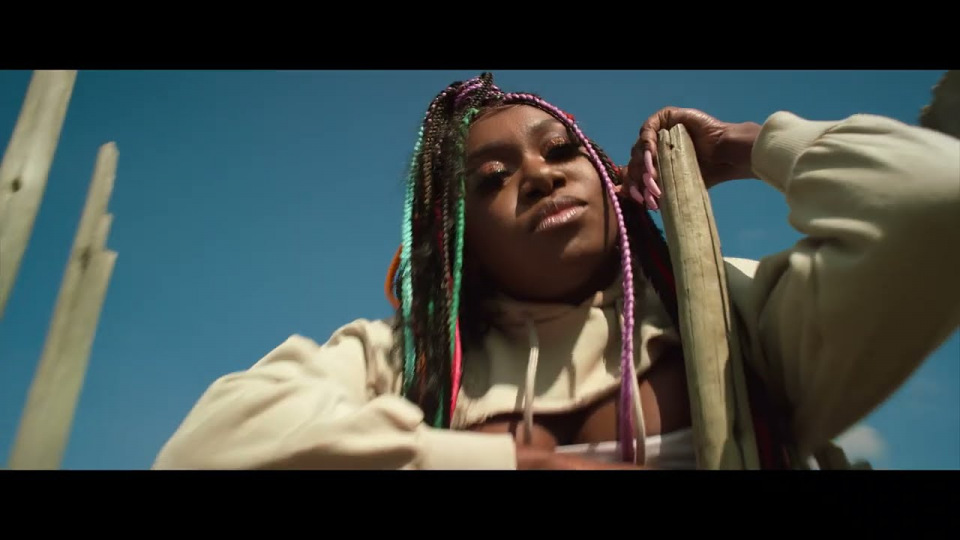 Shot in Johannesburg, South Africa and Lagos, Nigeria, the visuals are delivered in a colourful and energetic theme as the Queen creates her unique and steady dance moves for lovers of good music.

The song ‘Too Sweet’ loosely translated to ‘O Dun’ in Yoruba, is laced with the signature Amapiano and Afro-House sounds with some smooth rhythmic Niniola vocals delivered in both English and Yoruba. It brings the prowess of the veteran singer to a sound she has successfully delivered on, over and over again.

The 34-year-old singer released ‘Too Sweet’ early this August, days after announcing that she was working on a new EP – that would be exclusively Afro House and Amapiano. It will be a follow-up to the Rhythm and Blues (R&B) EP titled ‘6th Heaven’ that she released earlier this year.