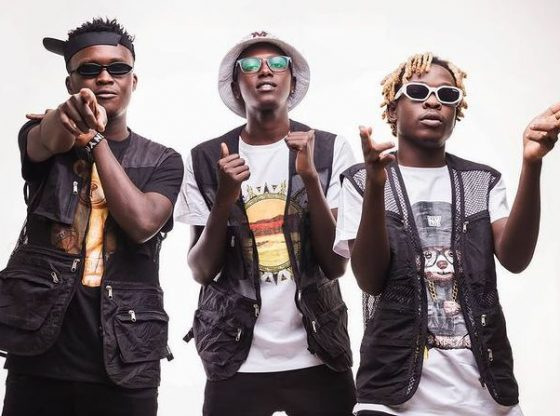 Joefes, iPhoolish and Fathermoh. This group has become the de-facto new face of Gengetone in 2021, redefining the genre that has dominated charts in Kenya since 2018.

Mbuzi Gang is building on the success of pioneering Gengetone groups such as Ethic Entertainment and Ochungulo Family. They’re taking it a notch further with the type of cross-over hits you wouldn’t be too surprised to find your parents listening to.

Undoubtedly, Shamra Shamra is the biggest of the lot. The Mejja-assisted single catapulted Mbuzi Gang to new heights and has been among Kenya’s biggest hits of the year.

You might have tried and failed to sing along to the catchy hook by Fathermoh, ‘Kisham sham Kinyam kitam tam kisham kinyam shamra shamra kelele na nderemo’… or something along those lines.