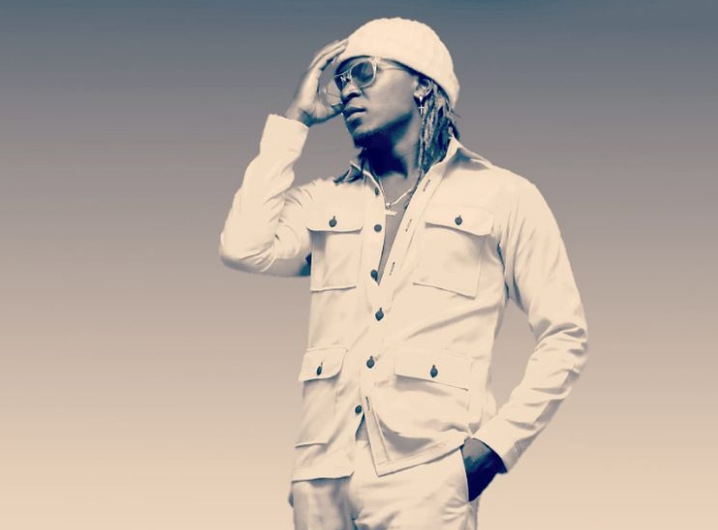 Diving deep in the Sheng’ language, Willy Paul delivers well rhyming verses without missing the beat, which marries with his recent Instagram post which said, “RIP to Gengetone.”

‘Manyuria’ which premiered a few hours ago has been received well and already has over 90,000 views on YouTube. Reacting to the song in the comment section, fans praised the lyrical content, with some taking the opportunity to commend Willy Paul for being the most searched Kenyan entertainment personality on Google.

“This is a dope jam. Umeingia gengetone and killed it. Kwanza the lyrical context is top notch,” one fan noted, with another one adding, “There's a reason why this dude is the most searched on Google, he knows how to keep people keeping tabs on him...., literally, on Google Chrome...also Willy you killed it.”

‘Lenga’ is a short conversation between Willy Paul and Size 8 on why Pozee left the gospel music industry. The conversation starts when Willy Paul chastises Size 8 for ignoring his calls, to which Size 8 fires back that he ignored God too when he decided to switch from Gospel music.