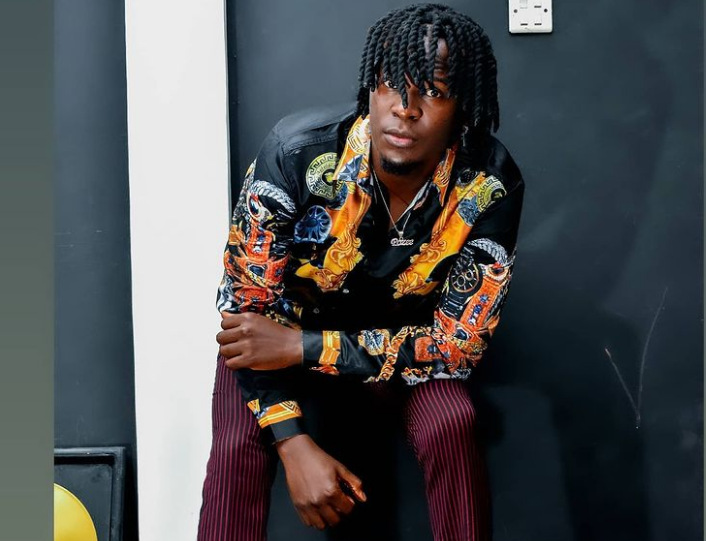 Renowned Kenyan artist Willy Paul has explained why his highly-anticipated collaboration with Wizkid never happened. Speaking during an interview with Kenya online media podcasts at Saldido International Offices, Willy Paul claimed some Kenyans jeopardized his chances of working with Wizkid after sending false information to the latter’s manager.

According to Pozee, some netizens reached out to Wizkid’s manager Sunday and allegedly told him that Willy Paul is a struggling artist without a serious brand, while his management was busy trying to follow up on the collaboration.

In addition, Willy Paul also spoke about the controversy surrounding his latest jam ‘Heartbreak’ featuring Alaine, which was uploaded on YouTube amidst claims that his account had been hacked.

Clarifying the issue, Willy Paul placed the blame on his managers, as he accused them of not correcting the release time for the music video on YouTube settings, which led to the song auto uploading at its original scheduled time.

Currently, Willy Paul is working on his new album which he revealed would feature several international artists from diverse countries including Cameroon, Tanzania, and South Africa.