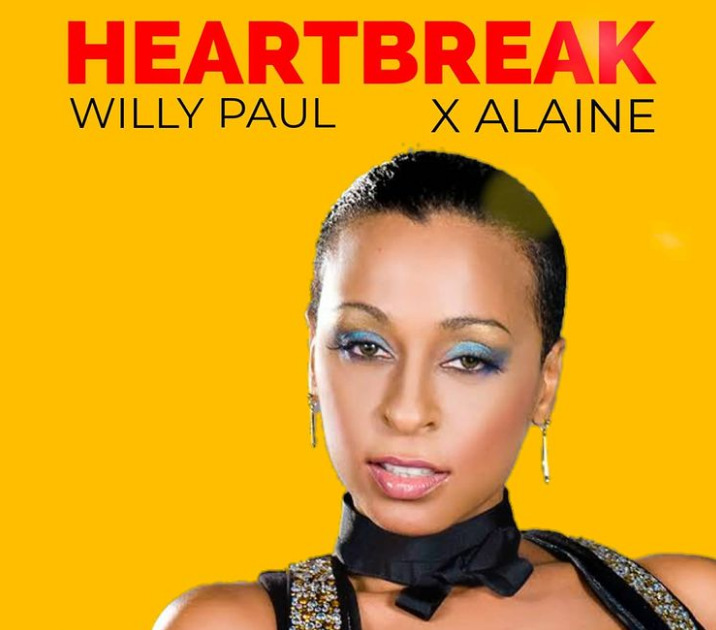 ‘Heartbreak’ is an emotive jam that touches on real-life issues that lots of couples go through.

Following the story of one prayerful lady who has been through numerous heartbreaks, the lyrics describe her desperation to find a good man in her life.

The visuals which marry with the lyrics feature a promiscuous man in various scenes shot creatively to create a sad mood. Taking to Instagram to announce the premiere of this jam, Willy Paul claimed that the song was leaked last night prompting him to release it today.

“I repeat this song leaked, my YouTube account was hacked at 2 am and that’s why we’re releasing it! Anyway, I believe God has a plan for everything. Whoever has done this, may you never find peace,” he posted.

The jam which was released a few hours ago has been received well and is already trending at number fifteen on YouTube with over a hundred thousand views in just a few hours.

Reacting to the song, fans praised the vocal chemistry between Willy Paul and Alaine with others discussing the lyrics in detail in the comment section.

“Almost 100% of Ladies normally want love from a man, Men let's stick to one girl, those creatures suffer most with Heartbreak,” one fan advised.

Meanwhile, Willy Paul’s previous hit song ‘Lenga’ featuring Size 8 has been flying high on YouTube, trending at number one with over a million views in just a few days.