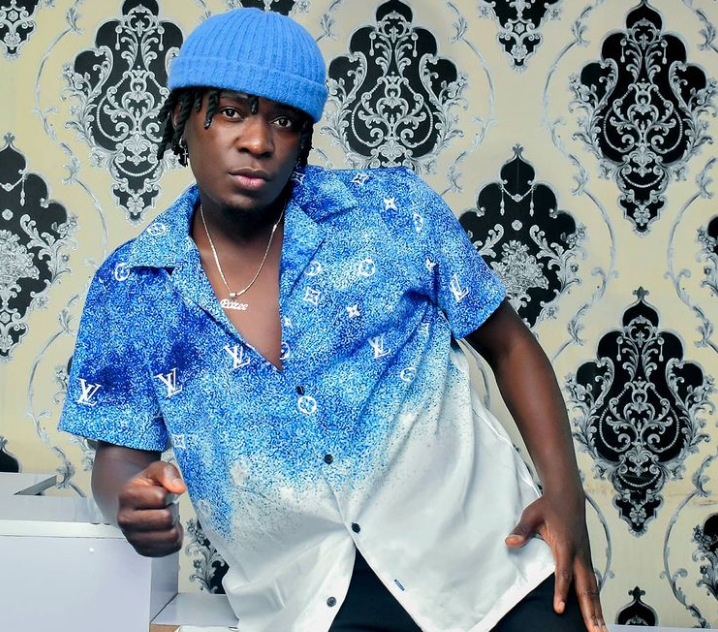 The month of July has started with lots of fire-blazing jams from our own celebrated artists. From Swahili RnB, Gengetone to Pop music releases, our local artists have really gone out this mid-year month, to bring us with an assortment of great music.

This article reviews the top trending videos for the month of July 2021:

Renowned Kenyan artist Willy Paul recently released his latest hit song ‘Lenga’ featuring Size 8.‘Lenga’ is a short conversation between Willy Paul and Size 8 on why Pozee left the gospel music industry. The jam which was released a few days ago is currently trending at number one on YouTube with over 900,000 views in just a short amount of time.

Love always wins at the end and Nameless and Wahu have been living proof of love and dedication in marriage. Their latest song ‘Feeling’ which dropped a few days ago is a groovy love song inspired by their courtship story which began at the University of Nairobi. Using their love story as an example, the two are able to describe a conflict between emotion and societal conditioning.

Years after dropping their collaboration dubbed ‘Alivyonipenda’, King Kaka and Otile recently released their latest upbeat jam dubbed ‘Fight’. ‘Fight’ is a song about enjoying life without fighting anybody. The video of the song is creatively directed to showcase scenarios that lead to fights in relationships.

‘Kiss’ is a soft Swahili RnB song off Bahati’s latest album ‘Love Like This’. In the new release, Rayvanny and Bahati take turns praising the qualities they have observed in their lovers as they send them kisses and love. The song which was released recently is currently flying high with over 1.5 million views on YouTube.

After a long hiatus, celebrated Gengetone group Boondocks Gang recently made a comeback with their latest jam dubbed ‘Sijazoea Ivo’ which features Rekles, Guzman, and VJ Chris.‘Sijazoea Ivo’ is an upbeat Gengetone jam in which all the featured artists drop well-versed lyrics about what they are not used to doing when it comes to dating.