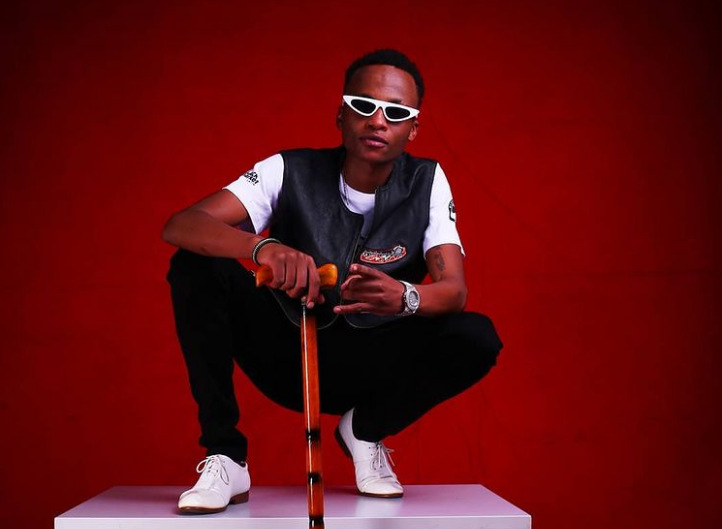 ‘Matigio’ is an upbeat Kikuyu song which translates to ‘leftovers’. Diving deep into his mother tongue to deliver the mugithi jam, Shalkido explains that he is ready to fight for his long term lover Mary, who is currently in the process of marrying another man.

He cites that he is ready to fight the new guy simply because he can’t accept losing her after investing in her, adding that he doesn’t want other ladies who are already ‘used’ but the one he grew to marry.

The visuals are set in a restaurant and feature Shalkido fighting a guy who brought his lady on a date. Armed with other group of other men, they manage to secure the girl for Shalkido, and in the end he wins and shares the date with her instead.

‘Matigio’ has been received well and already has over nine thousand views on YouTube. Sharing their views on the song, in the comment section, fans praised Shalkido’s decision to do a Mugithi song, with others urging him to focus on more solo projects going forward.

“Big up uko sawa achana na zile nyimbo zingine ulikuwa unaiba,”one fan reacted, with another one adding, “Noma..you are going places. You are good alone than when in gengetone nonsense.”

Meanwhile, Sailors previous hit ‘Chunduka’ is still flying high online and already has over 400,000 views on YouTube. ‘Chunduka’ is an upbeat Gengetone jam about turning up and enjoying yourself to the fullest in a party.