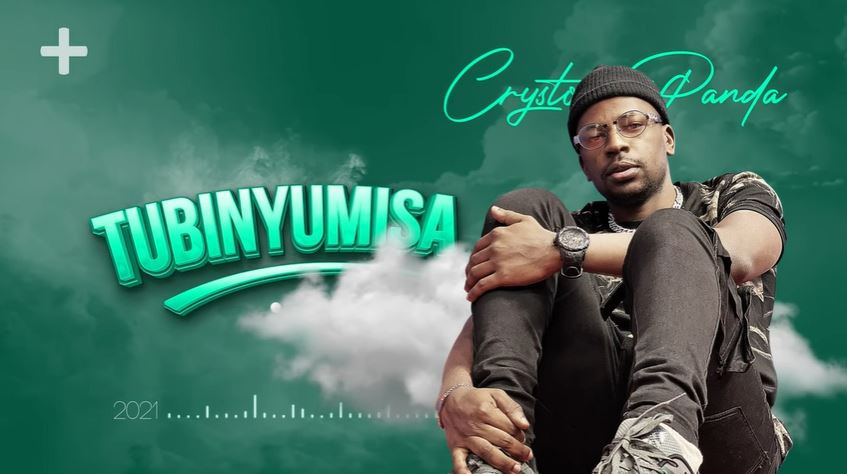 In 'Tubinyumisa' (loosely translated from Luganda to mean 'We Make the Best Out of Things'), Crysto Panda brings out positive vibes about having good times. He encourages party lovers to enjoy life as it is very short.

Read Also: Crysto Panda to Mun G: We Can Co-exist in Same Genre, No Need for Beefs

Just like all his songs, Crysto Panda incorporates a number of trending taglines from social media that get you hooked on the Afro Beat song with danceable beats.

The audio was produced by renowned producer Nessim Pan Production, while the video is expected soon.

Crysto Panda is currently at the peak of his music career and has been releasing trending songs back to back. When he first broke out in the music industry, many thought Crysto Panda wouldn't make it far with his style of music.

A section of netizens and local media claimed he was emulating rapper Mun G; who is known to sig the same type of music.

However, a couple of years down the road, Crysto Panda is among the top trending artists in Uganda and a favorite to music lovers especially the youth. His music has also managed to earn him international ambassadorial deals with companies like Coca Cola, Blue Band and Bell Lager.