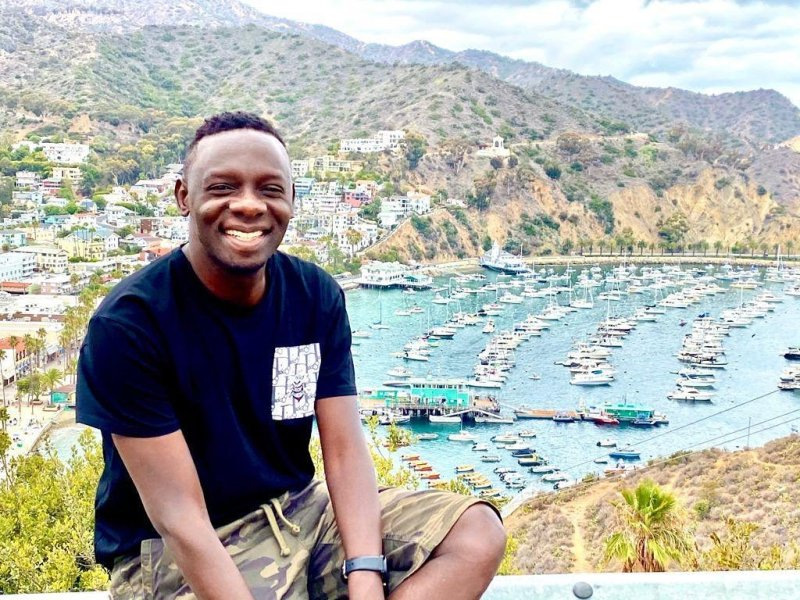 In ‘Katonda (Yabadde Mweno Ensonga)’ (loosely translated from Luganda to mean God (has been the reason behind this success), Pastor Bugembe calls out witches and all those who don't wish others well, saying they have been put to shame by God.

He encourages us to always pray amidst challenging situations.

The audio was produced by Jeff Wonder from Boltmar Record while the video was shot and directed by Frank Jah from Jahlive Films.

The visuals were shot inside his church and feature several people accepting Jesus into their lives and getting saved from different situations.

From the streets to being a celebrated pastor, Wilson Bugembe has become one of Uganda's gospel music legends releasing songs that have touched people's hearts.

Most of his songs bring out the message of hope and importance of prayer and faith. Pastor Wilson Bugembe is the team leader and senior Pastor at the Worship House Church Nansana, one of the biggest churches in Uganda at the moment.