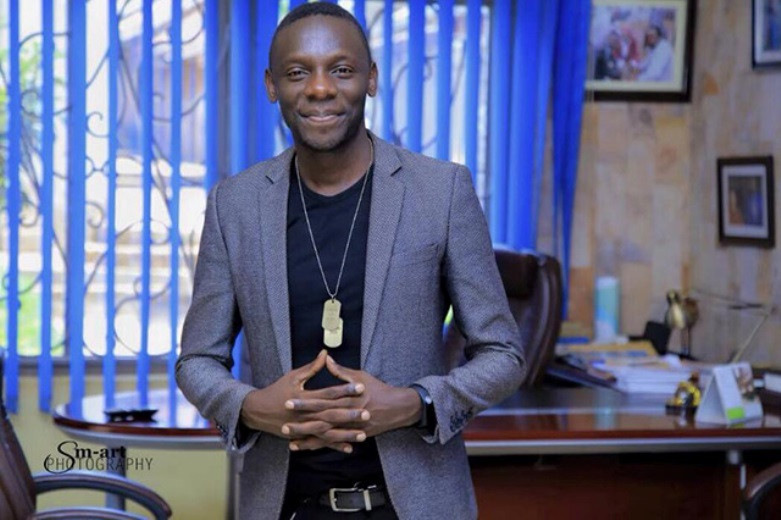 According to the reports, Bugembe during his sermons mockingly advised his ‘friend’ Robert Kyagulanyi alias Bobi Wine to accept defeat in the just concluded presidential elections, where President Yoweri Museveni was declared winner by the Electoral Commission with 58.64% of the vote against Bobi Wine’s 34.83%.

Speaking during a recent interview, Pastor Bugembe rubbished the reports stating that anyone with evidence should provide it.

"I want to let Bobi Wine and his family knows that I have never said anything bad otherwise I would be apologizing. Social media insulted me for nothing because someone sat down and concocted these stories to tarnish my name,” he said.

The vocal pastor, however, notes that he has forgiven all those who have attacked him.

Addressing his personal relationship with Bobi Wine, pastor Bugembe noted that they are still friends, adding that he trusts Bobi Wine is mature enough to realize that he is innocent.

"He is my friend and he called me recently to wish me a happy birthday and I was glad he took time off his busy schedule to do this for me," Bugembe said.