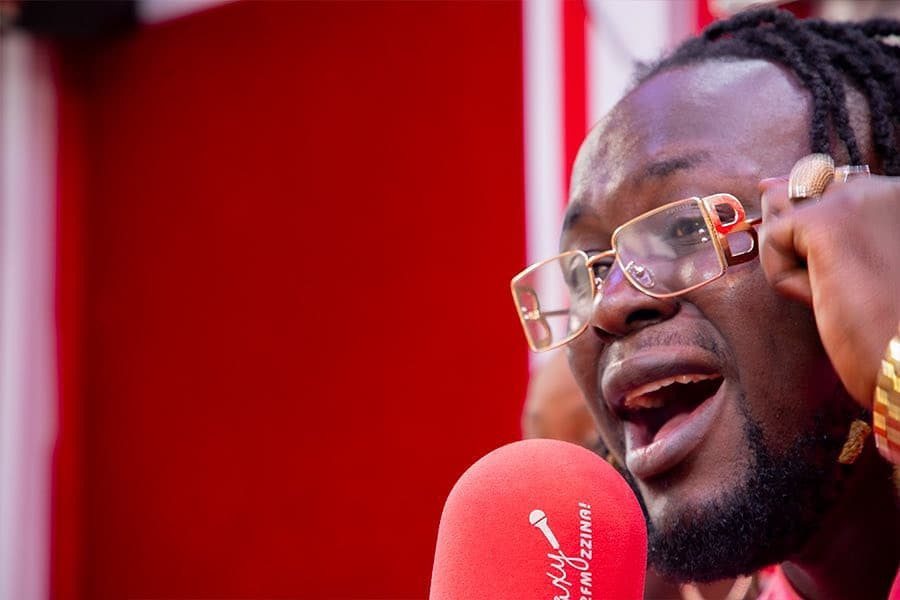 Fast-rising Ugandan artist Dre Cali has opened up on what makes him unique from other artists covering the same genre as him. Speaking during a recent interview, he said he stands out because he gives himself time to think about what to sing about.

Read Also: 5 New Generation Ugandan Artists to Watch out for in 2021

He notes that by giving himself time, he is able to go deep on a particular topic he intends to address, therefore appealing to the masses.

"I don't just hit the studio and do the music. Before I do something, I need to study my topic really well. For example, if I want to write about a heart break; I sit back and think about the causes. I wouldn't want to be so direct with my lyrics so I think about it thoroughly and give it a lot of time," he said.

Dre Cali is currently trending with his new jam dubbed 'Akayimba'. The song was originally done in 2019 but he didn't release it immediately. He re-mastered it with Kraizy Beats after signing with Mpaka Records and dedicated it to all his fans.

Dre Cali got his major breakthrough in 2020 and a year later, he is giving the industry big wigs a run for their money.