5 New Generation Ugandan Artists to Watch out for in 2021 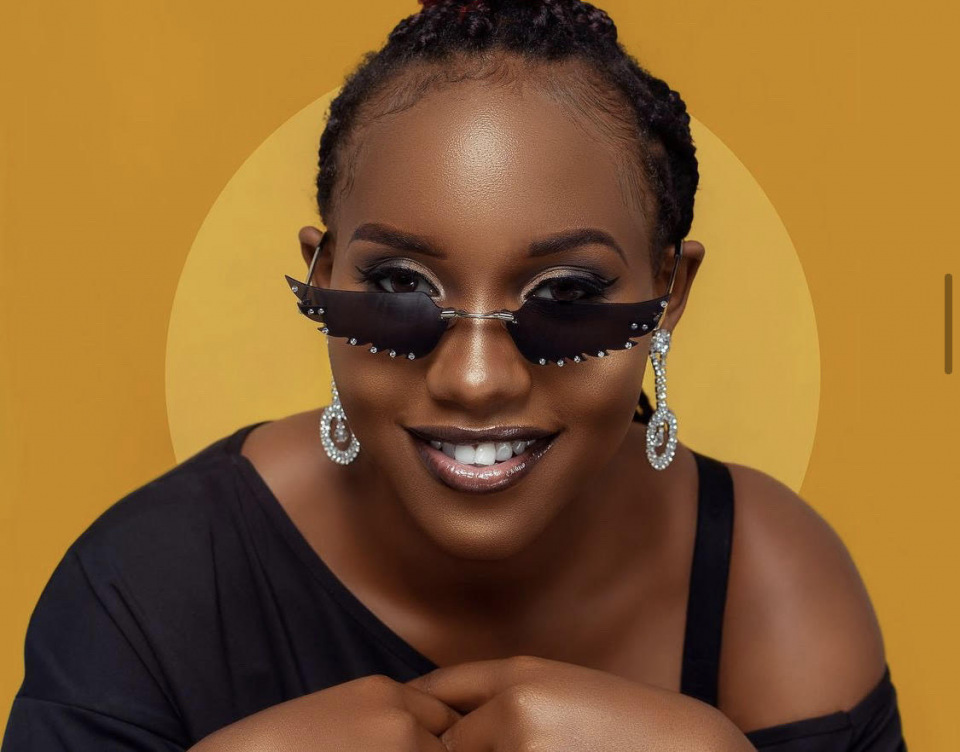 Over the past two years, a new crop of arthas emerged in the country giving the old guards a run for their money.

Dre Cali debuted professional music in 2019 after being signed by Mpaka records. His major break-through came after he released ‘Ebisoka Nebisembayo’ in mid-2020. His brand has continued to grow even bigger with trending hits like; Singa Omanyi, Simanyi, Ekifubba among others.

The youngster started out as a songwriter before he joined the industry as a fully-fledged artist. Despite being young in the industry, Mudra's music is top tier. His best performing songs are Muyayu, Onkosa and Gwe Amanyi.

Zulitums debuted as an artist in mid-2020 having previously served as a music producer. He broke into the limelight with two hit songs; 'Easy' and 'Tabu' after which he dropped his debut 12-track album titled 'Invictus'. Zulitums plans on releasing his second album later this year.

When she joined the music scene, Martha Mukisa had made a name as a reputable songwriter, but wasn't popular as an artist. She started gaining popularity after she signed with Black Magic records in 2020. She's flying high with her ‘Sango’ hit featuring Eddy Kenzo. Her latest release 'Tebatukyawa' is among the most played dance songs across the media.

The 21-year-old is known for composing songs that melt hearts and his works spell huge potential. He is recognized for songs such as Love Legend, Kako, among others. Early this year, he won Zzina Awards' Breakthrough Artist of the year.