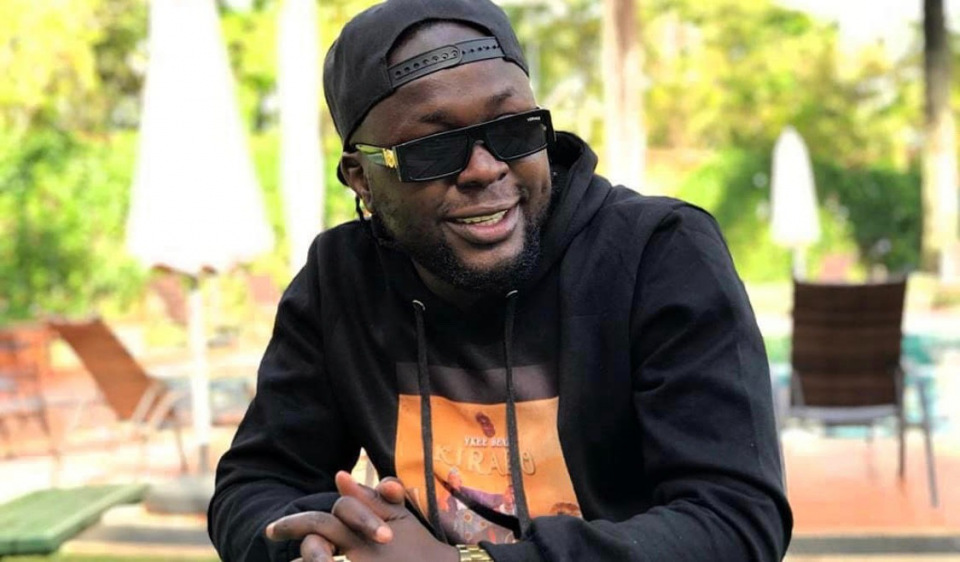 In 'Akayimba'(loosely translated from Luganda to mean ‘a song’), Dre Cali dedicates the soothing lyrics to a woman whom he finds extremely beautiful. He notes that her beauty and presence is a blessing and acts as a painkiller and stress reliever that he wouldn't live without.

The audio was produced by Mpaka Records' producer Mpaka Records in colaboration with Dary Hits. The video was shot by Ykee Benda's Mpaka Filmz and directed by Ivan RS.

We see Dre Cali sitting at a bar catching up with guitarist Myko Ouma when they spot a beauty and Cali makes his move. 'Akayimba' is another one of Dre Cali's singles,  preparing fans for his debut studio album soon to drop.

The news of Dre Cali's album came in March. Ykee Benda, the Mpaka Records boss (the label Dre Cali is signed to), made a post on his social media telling his fans to look out.

The album, however, wasn't released in the time they had estimated due to unknown reasons.