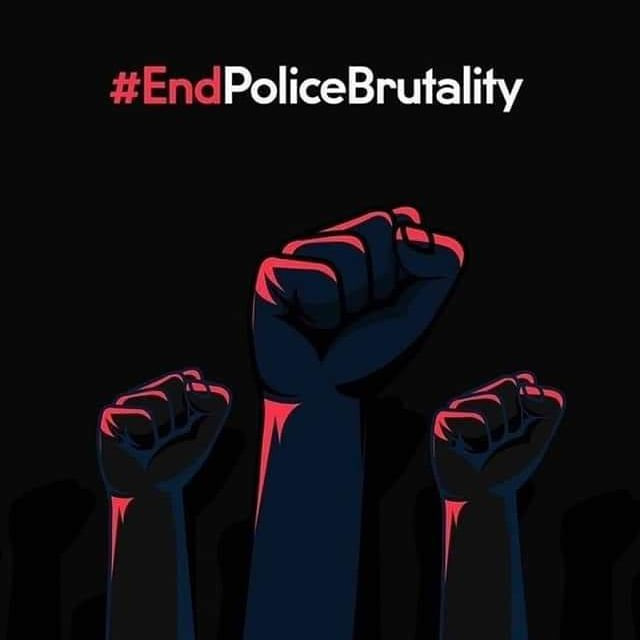 A group of Kenyan artists has come out to condemn the increased cases of police brutality reported in the country over the past three weeks.

Using #EndPoliceBrutalityKE, the artists joined netizens in calling for accountability among the police, after reports emerged that a man arrested for violating the curfew guidelines was allegedly shot dead by police in Kayole.

The incident sparked protests in Kayole and on social media, prompting the artists to join the conversation.

In an Instagram post, Khaligraph Jones condemned the use of curfew as an excuse to hurt citizens.

On his part, King Kaka said: “Police brutality, another one in Kayole. What happened to law?”

Joining them were other public figures including DJ Shiti and Ssaru, who reminded all citizens to stand together during these trying times because tomorrow it could be them or their family members.

“Really saddened by what’s happening across the country. We are one! #EndPoliceBrutalityKE,” Nameless tweeted.

As for Juliani, fighting for the rights of citizens has been his lifelong course and he is not showing signs of stopping any time soon.

In line with the #EndPoliceBrutalityKE campaign, Juliani put up a tweet stating that: “Kutabadilishwa na nani kama si sisi! Usichoke kuskuma for change.”