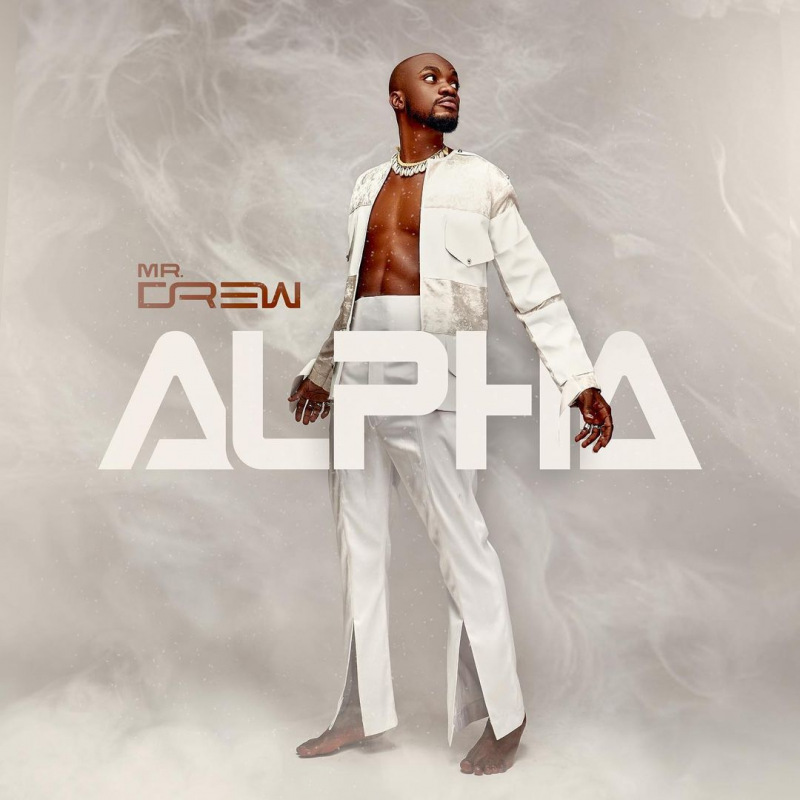 Ghana breakout music star, Mr Drew has opened up about his upcoming album ‘Alpha’, disclosing plans for the project.

Speaking during an interview with GNA Entertainment, Mr Drew said that his upcoming album contains 12 records and represents the start of a new journey for him which is the reason behind the title.

"The album speaks about my dominance since I entered the game and also represents a start of a new journey for me that is why I titled it 'Alpha", he said.

Scheduled to be released on Friday, September 3, 2021, the ‘Alpha’ album is expected to stream only on Boomplay for the first week and will be available to every other digital platform the following week.

He also disclosed that after the project drops, he'll be going on an African tour and then some other countries outside the continent.