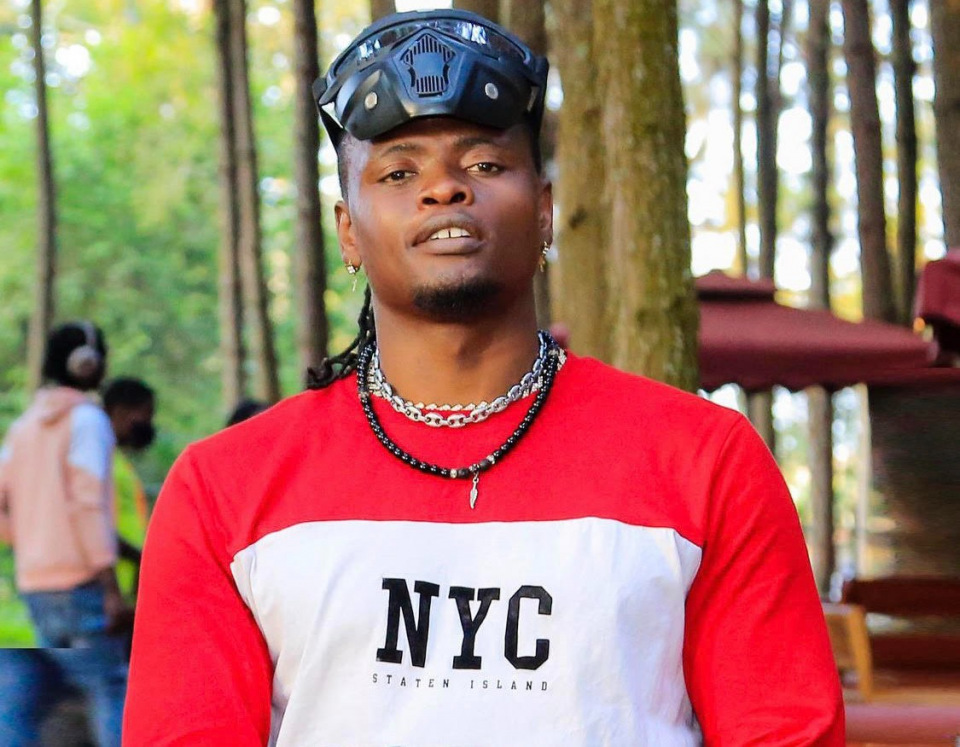 Download FREE Music by Radio and Weasel on Mdundo

Ugandan artist Weasel Manizzo of the Goodlyfe Crew has opened up on how he feels about Pallaso Mayanja's great success in the music industry.

Pallaso from Team Good Music had a good year in 2020 going by the number of times his singles topped charts. He was among the most requested and played by artist in Uganda.

Pallaso extended this consistency to 2021, having already released trending hits and continues to pursue his aim of rising to the very top of the Ugandan music scene.

Weasel was among one of the best performing artists in the industry before the death of his music partner, Radio Mowzey. He came out to clear state that he is not jealous of his brother Pallaso's new found fame. He notes that he is glad Pallaso followed in his footsteps to also taste what it feels like to be a leader or top artist in such a dynamic industry.

"I feel so good for my brother being number one in the music industry. This is because he learned from the best and mastered everything so well. It would have been so bad if I wasn't once a number one because we have come a long way." Weasel Manizzo revealed in an interview with Galaxy FM.