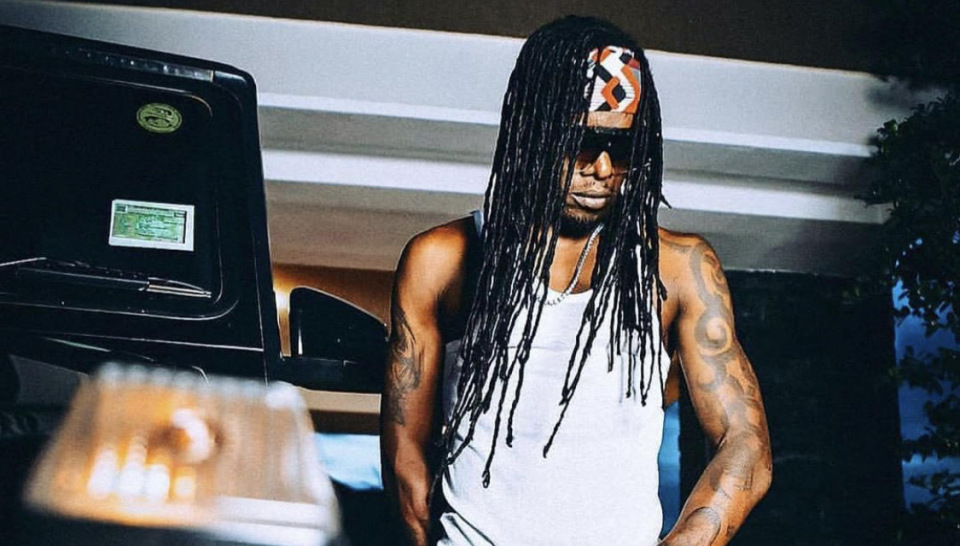 Ugandan artist Weasel Manizzo has opened up on why he’s yet to release his debut album as earlier promised, noting that the delays have been occasioned by the current lock down and other measures imposed to curb spread of Covid-19 in the country.

According to Weasel, he's still waiting for the conditions to normalize before he gives fans a feel of his music.

"As it is, I was supposed to release my first ever solo studio album this very year but, however much people say fans will cope with our music, I have decided to take them slow until they are in position to fully enjoy the music," he said.

Weasel encouraged other artists who are working on the albums to speed them up, adding that Ugandans should support these projects once they are released.

"An album is good and it gives your fans time to listen to it. And when you release an album, the music is not the same because you mix different genres. We have to release these albums because our fans are waiting on them.

"My brother, Ykee Benda is releasing his album very soon and I'm calling upon Ugandans to stream and buy it. Because you have no other option, the music needs to keep coming through and you have to listen to us," Weasel said.