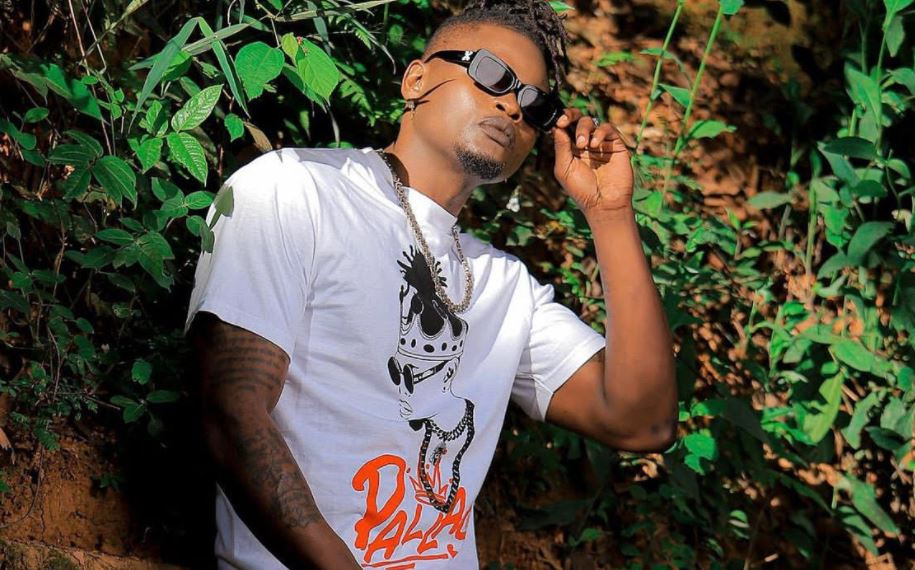 When the new federation was announced last week, the media was awash with reports that it had been established to overthrow UMA; an association formed with the sole aim of protecting and preserving Ugandan music while promoting unity among musicians.

According to Pallaso, the new federation’s Public Relation Officer, Federation of Uganda Music is not in any completion with UMA. He divulged that the federation’s main purpose is to bring together different music groups and help the local industry grow to international standards.

"We are not fighting against any group because we are looking at bringing together all music groups and have a common voice. There are many music groups with different motives; all of which are good for the industry,” he said.

Pallaso further noted that the new federation has different categories that cater for deifferent groups of artists. He emphasized that the superstar category is not open for everyone, adding that there is a criteria for deciding who joins that lot.

"This group is only for the superstars and if you ain't one, there are other groups. We made it special because our problems aren't similar with people outside the group. If my show flops, my losses can't be compared to an upcoming artist. I perfectly fit in this group because I'm a superstar, the whole country loves my music," Pallaso said.

Following the launch of the federation, veteran musician Jose Chameleone was elected president of the Uganda Musicians Superstar Association; a sub-group under the Federation of Uganda Music.