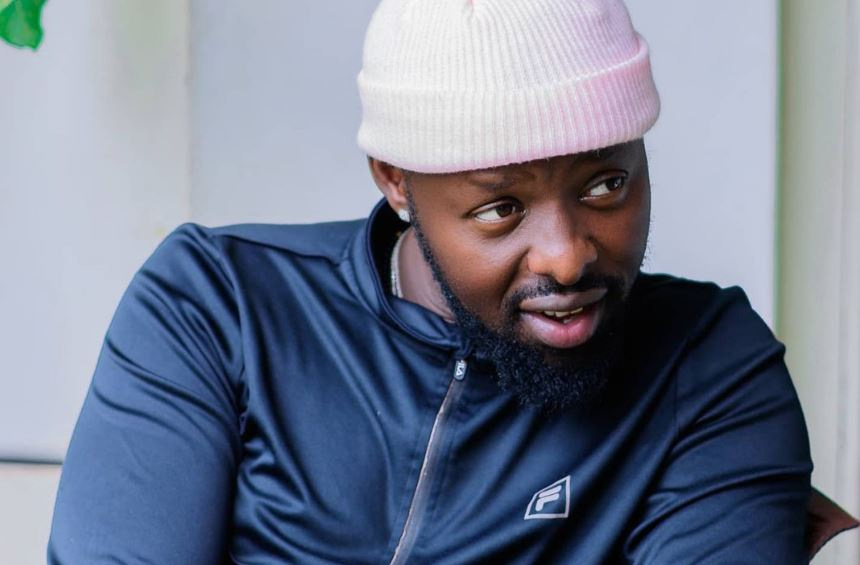 Celebrated Ugandan artist Eddy Kenzo has been awarded the 2021 Best International Male Artist of Africa by the Hollywood and African Prestigious Award (HAPA) that was held virtually due to the coronavirus pandemic.

Celebrating the award, Eddy Kenzo thanked the organizers for delivering his accolade. He also appreciated his fans in and outside Uganda for the continued support they have shown him all through his music journey.

"The Best International Male Artist of Africa at Hollywood African Prestigious Awards (HAPA) is your boy Young Mandela Musuuza. Indeed Sitaani Talina Maanyi. We glorify the name of God. Thank you HAPA. Thank you Team Eddy Kenzo," Eddy Kenzo said as he shared a video of him receiving his award at his home.

Eddy Kenzo is one of the few artists in Africa who have won multiple awards both in and outside the continent. Many have been questioning how he gets to win all these awards amid tight competition from other African giants with good music.

One thing Eddy Kenzo has constantly stuck to is originality and producing music that appreciates culture. This can be witnessed in his recently released studio album 'Made In Africa'.

This has made him stand out from other African artists who in some occasions borrow music concepts being utilized abroad.