Eddy Kenzo Kenzo Speaks out on Sexual Assault Against Artists 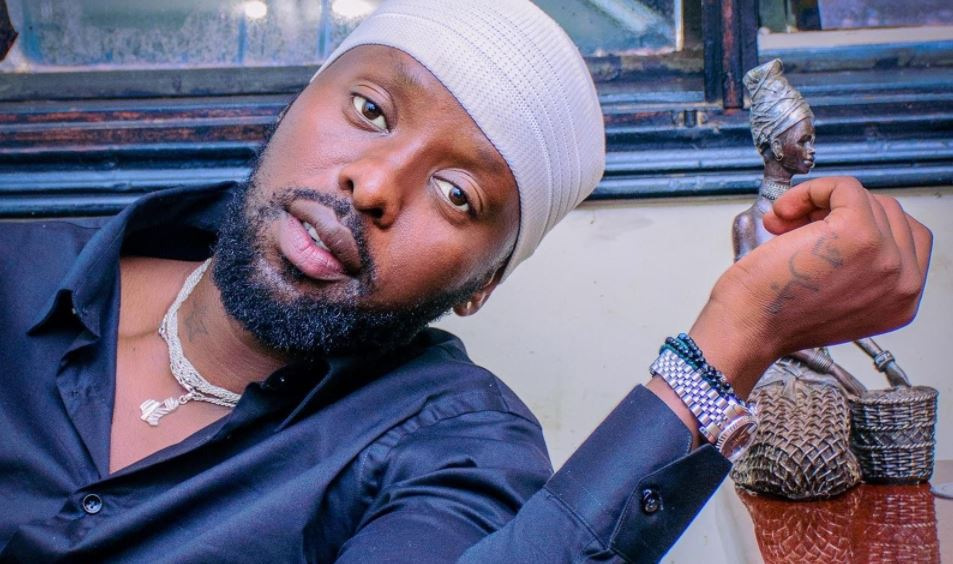 Ugandan artist Eddy Kenzo has addressed the issue of sexual assault in music industry, noting that it affects both male and female artists. Speaking during a recent interview, Kenzo noted that he is at times touched inappropriately by female fans while performing on stage, but does not read much into it.

"A female fan has ever touched me unnecessarily. A lady can come pretending to be giving you money but they slide their hands to the privates. Men take it in a joking way and it is always something fine and fun. Sometimes we are busy with the performances to even notice such" Eddy Kenzo revealed.

Reacting to the Vinka video, Eddy Kenzo defended the ‘Red Alert’ hit maker noting that sexual assault is different when it comes to women.

Read Also: Eddy Kenzo Explains Why He’s Big on Giving Back to the Society

saying the feeling was different when it comes to women. "The difference is, women's reaction is different. If a girl steps on stage to perform, you have to respect the fact that she is dressed in a costume. I don't think they can walk around on the streets dressed like that. That is what she does for a living, and if you do it, it is disrespectful," Eddy Kenzo revealed.