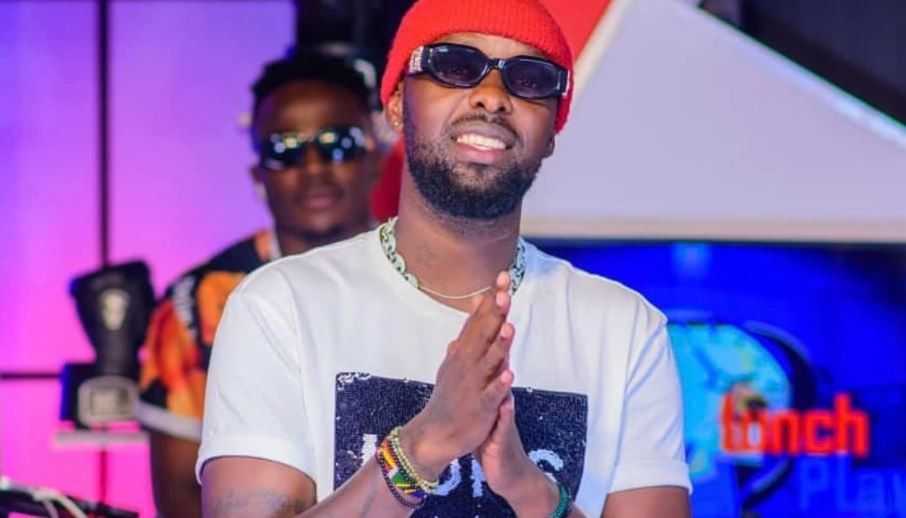 Celebrated Ugandan musician Eddy Kenzo has said he wants to be remembered as a loving person who always did the best to give back to the people. The Big Talent boss is not only Uganda's golden boy when it comes to music, but also has a big heart that is always willing to help people in need.

"People love me and I love them back. I make sure that the little income that I get, the biggest percentage goes to the people. I may not have a huge building in town but my legacy is in these people," he said.

Eddy Kenzo is one of the few humble artists in the country at the moment. His character and love for the people has seen him earn massive support from Ugandans during his time of need. A good example is when he was stranded in Ivory Coast during the pandemic and Ugandans called for authorities to evacuate him back home.

"People may not be able to say thank you but they can decide to surprise you with acts of service. I pray to God to protect my fans because they have loved me a lot. Fine we get some disagreements with people but these things happen. I learn that being well behaved will take you places." Eddy Kenzo said during an interview with NBS Uncut.