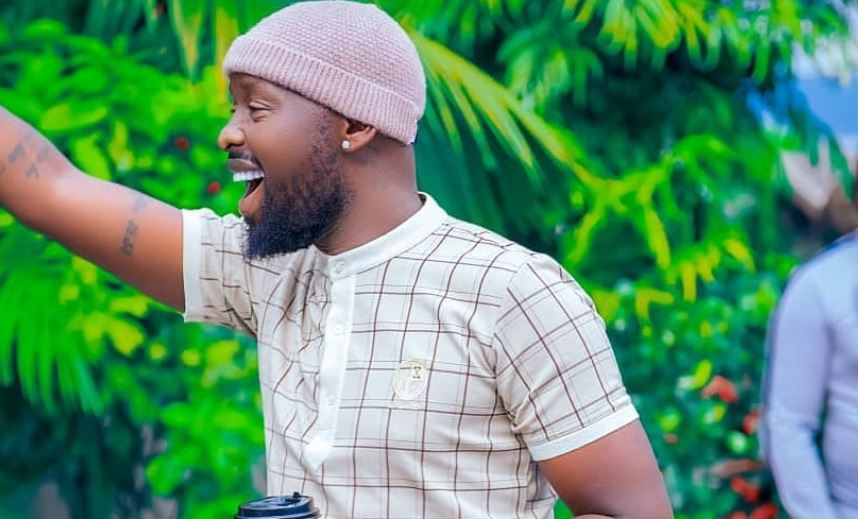 In Sitani Talina Maanyi (Amiina)' (loosely translated from Luganda to mean 'The devil has no power (Amen), Eddy Kenzo is grateful to God for enabling him pass through the hard times.

He gives his testimony shaming the devil who he says has no control over his life.

"In this song I sing joyfully about the grace and love of God, how he has blessed me with great fans, how he has protected me from evil and how he saved me from a nasty car accident. Indeed God is mighty," Eddy Kenzo said while unveiling the song.

The song comes shortly after the Big Talent boss survived a nasty accident.

On Thursday 5th August, 2021, Eddy Kenzo and his three friends were involved in a nasty accident after their car hit a bump and overturned along Masaka Road in Maya.

The singer did not sustain any serious injuries despite the car having suffered serious damage. He took to his social media comforting his fans that he was okay. While narrating the accident, Eddy Kenzo noted that the road was wet and slippery due to the rains.

According to him, as they were approaching Maya, the bump caused the car to skid. It did a 180-degree spin in the middle of the road, facing the wrong way. That's when they landed into a trench.